Dreams To Remember - The Legacy 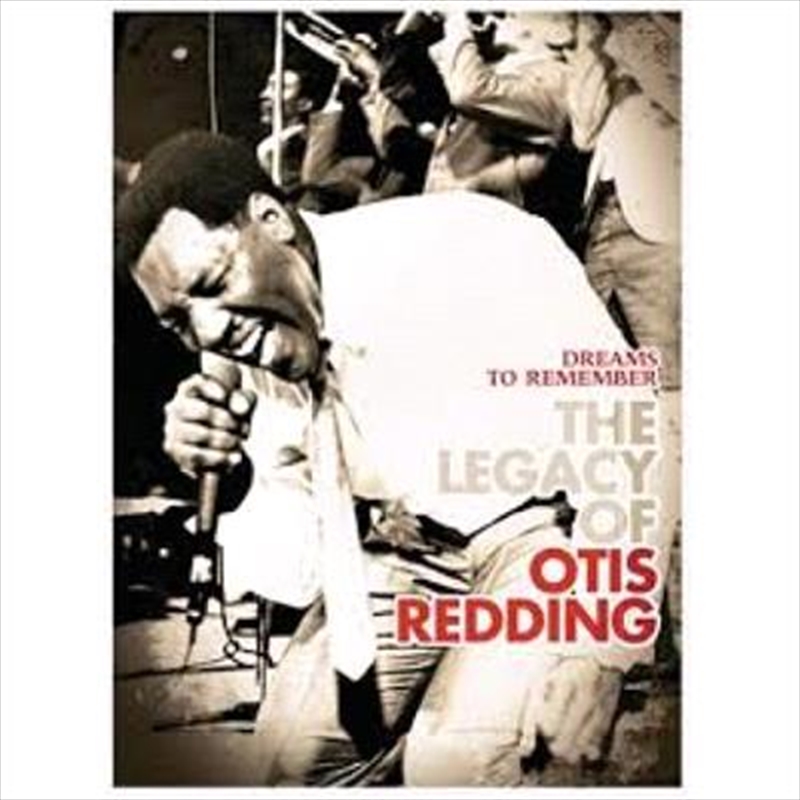 Dreams To Remember - The Legacy

Otis Redding's recording career covered just 5 years from late 1962 to his tragically early death in a plane crash in December 1967 at the age of just 26. In that short time period he wrote and recorded a body of work which stands comparison with any other R&B/soul artist of the sixties.

In many ways Otis Redding was the flagship artist for the Stax label, the only serious rival to Motown, and was by far their biggest-selling star. He developed a fruitful writing & performing partnership with guitarist Steve Cropper (of Stax house band Booker T & The MGs) which resulted in a string of hit singles, numerous TV appearances, participation in the Stax/Volt UK tours and a legendary appearance at the Monterey Pop Festival.

This DVD brings together classic archive performances, archive interviews with Otis Redding and modern interviews with Zelma Redding (Otis' widow), Steve Cropper, Wayne Jackson (of The Memphis Horns) and Stax founder Jim Stewart to tell the story of Otis' career. Highlights include a performance of "Try A Little Tenderness" filmed the day before he died and a specially created video for "(Sittin' On) The Dock Of The Bay," a song which was not completed until after Otis' death.

Title: Dreams To Remember - The Legacy

Pain In My Heart

I Can't Turn You Loose

I've Been Loving You Too Long (To Stop Now)

(I Can't Get No) Satisfaction

(Sittin' On) The Dock Of The Bay

Credits / I've Got Dreams To Remember