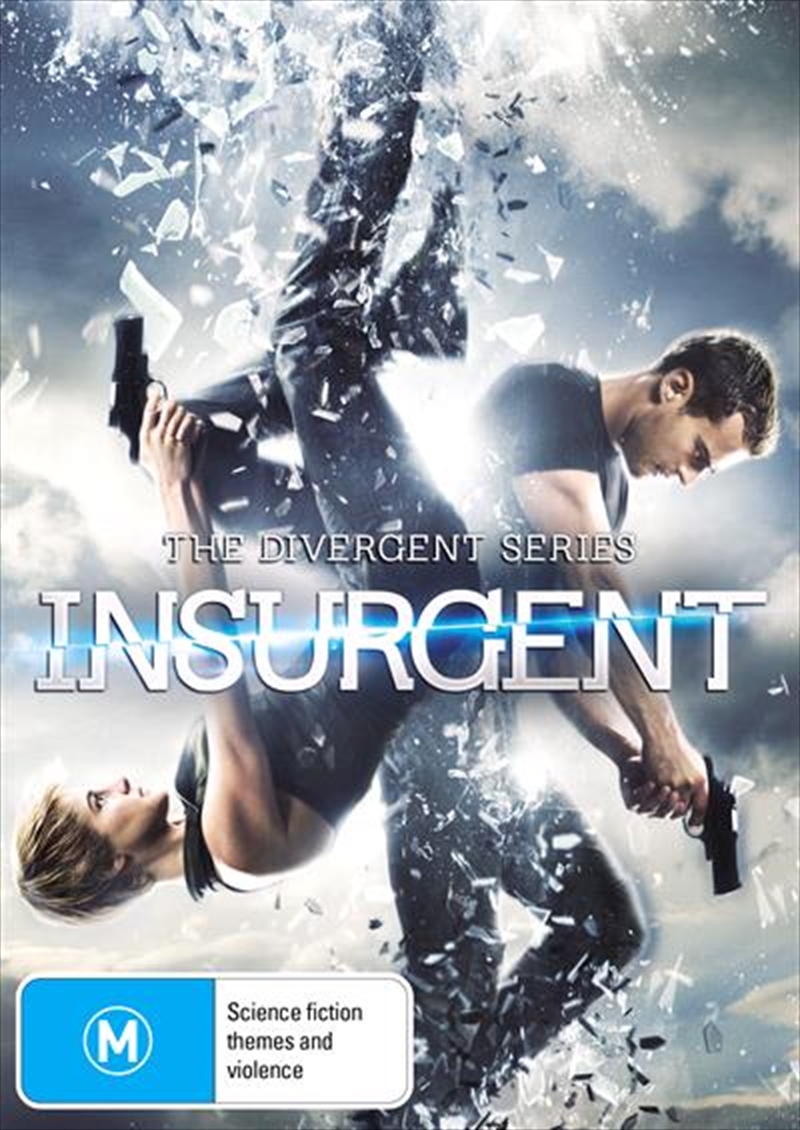 DESCRIPTION
One Choice Can Destroy You