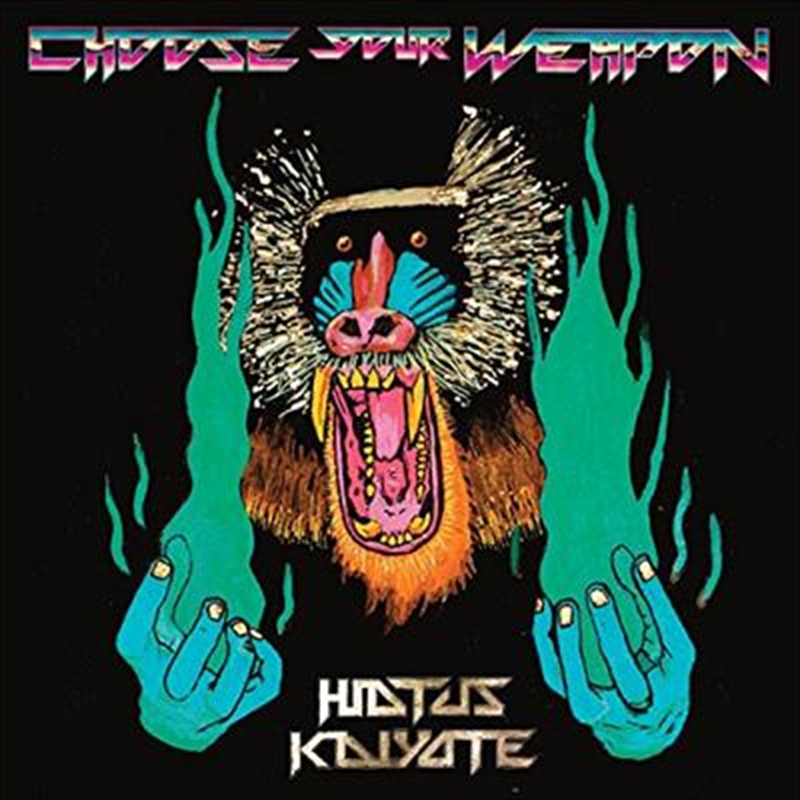 “'Breathing Underwater' is homage to the different examples of love and compassion in the world that are beyond the limitation of romance,” noted frontwoman Nai Palm. “I used arid imagery to depict this—for example, the Jericho rose (African resurrection plant) can survive dormant without water for over a hundred years. If it rains, it can bloom within minutes showcasing the immense power of nurture. It's also a tribute to my musical hero Stevie Wonder.”

CHOOSE YOUR WEAPON is an 18-track, 70-minute odyssey from the Melbourne, Australia-based band. It takes listeners on a journey through the group’s self-created ecosystem, populated with songs each embodying its own mini-cinematic sonic soundscape. The album is the hotly anticipated follow-up to their celebrated 2013 debut album TAWK TOMAHAWK, which was championed by media and fellow artists including Questlove, Erykah Badu, Pharrell and Prince, among others. Legendary producer/songwriter Salaam Remi handpicked Hiatus Kaiyote as the first signing for his new label Flying Buddha, an imprint of Sony Music Masterworks, and they immediately gave TAWK TOMAHAWK an official worldwide release in July 2013.

CHOOSE YOUR WEAPON was conceived on stages worldwide, whereas TAWK TOMAHAWK was born in the studio with musicians who were just getting to know each other as bandmates and newly formed family. Taking this new framework, the band - Nai Palm (vocals/guitar), Paul Bender (bass), Perrin Moss (drums/percussion) and Simon Mavin (keyboards) - honed the songs in the studio, transforming them into exquisite pieces of music, pushing the boundaries of their comfort zone. The band is also set to debut the new material at SXSW later this month.

Borderline With My Atoms

Only Time All The Time: Making Friends With Studio Owl