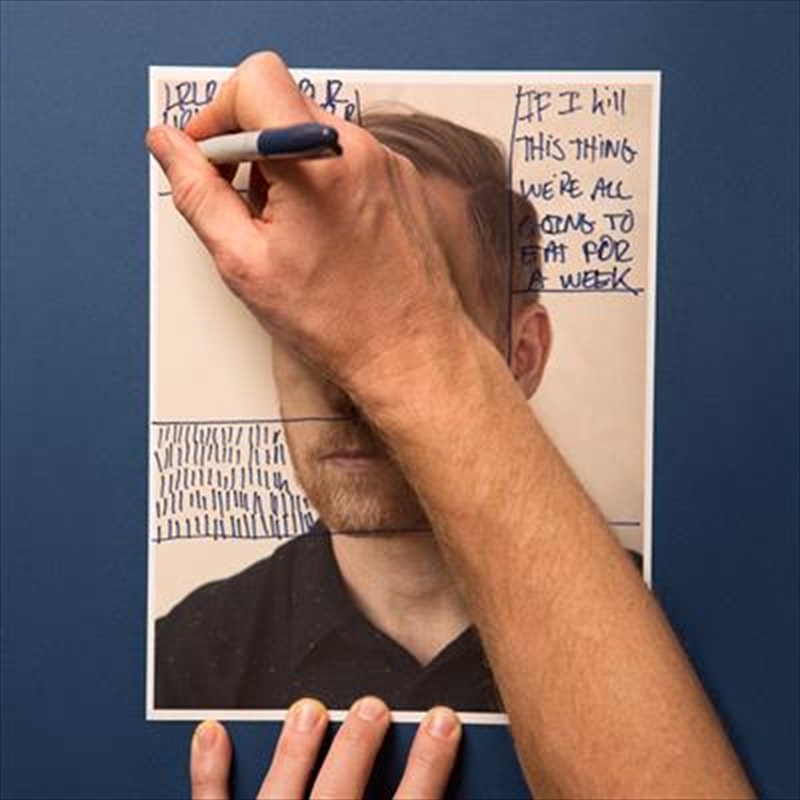 SEE MORE IN:
2 For $40 Music All 2 For $40
DESCRIPTION
Independent label Dine Alone Record has partnered with revered musician Nate Mendel to release his first solo album, 'If I Kill This Thing We're All Going To Eat For A Week,' under the moniker Lieutenant!

After two decades of honing his technique on bass, Mendel was determined not only to learn to play the guitar and sing, but also to develop his songwriting if for no other reason than to prove to himself he could succeed. If a decent album came out of it, then all the better.

Despite only recently picking up the guitar and vocals, Mendel finds a natural groove on 'If I Kill This Thing We're All Going To Eat For A Week.' The music draws listeners in with sincere lyrics and keeps them moving with echoed, jangly guitars.

Title: If I Kill This Thing We're All Going To Eat For A Week

The Place You Wanna Go