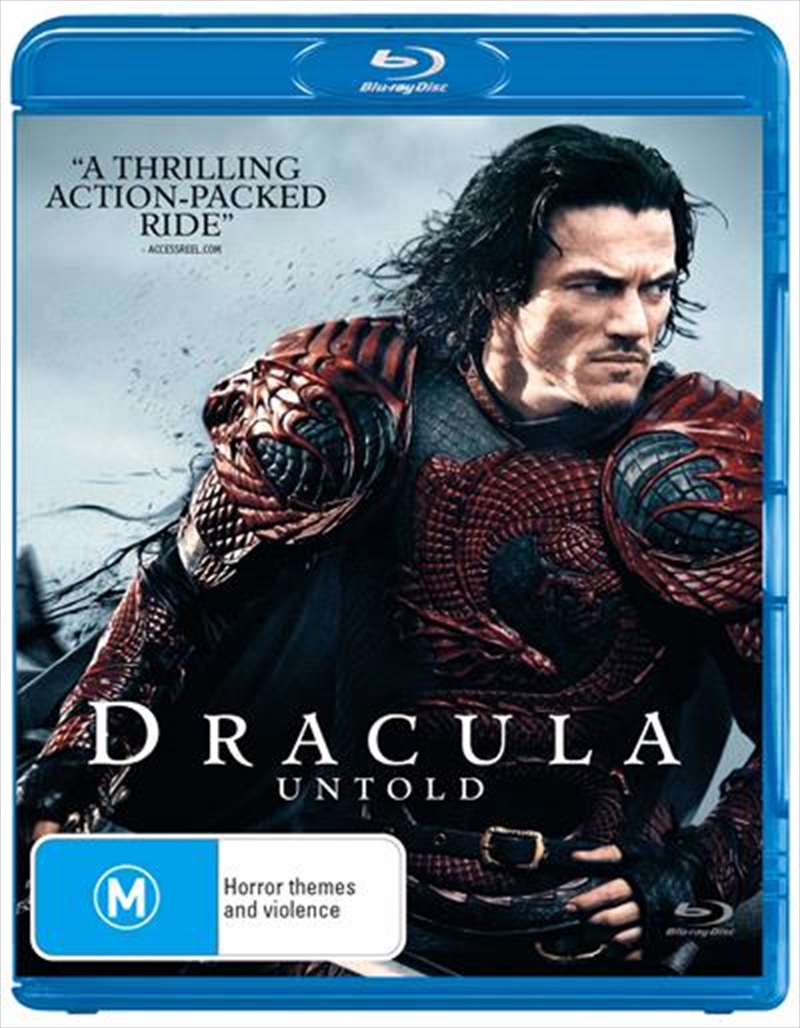 The film follows Vlad Tepes (Evans) and his struggle to protect his family and his people from the malevolent Ottoman sultan Mehmed (Dominic Cooper), whose ever-expanding empire has put Vlad's homeland in danger of being conquered. Desperate to find a solution, Vlad seeks the help of a mysterious man (Charles Dance) who grants him the powers to defeat his enemy. But do these newly-gained powers come at too high a price?
TRAILER
DETAILS