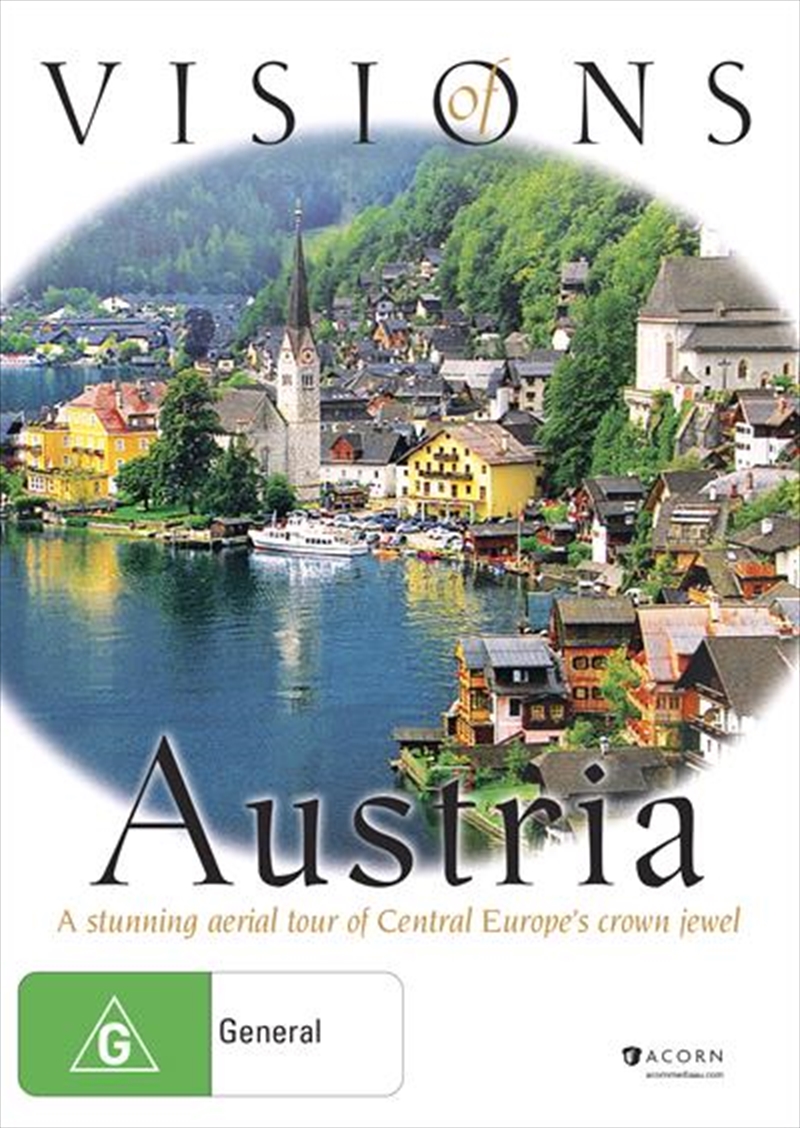 From Innsbruck to Vienna, a serene tour of dazzling mountain vistas and grand boulevards This sensational aerial tour presents Austrias charms like youve never seen them before. Filmed in winter and early spring, the breathtaking natural beauty of snow capped mountains, picturesque streets, and spacious squares unfold before high-definition, helicopter mounted cameras. Highlights include the sun-and-ski destination Bregenz; the charming lakeside hamlet of Hallstatt; and Innsbruck, twice the site of the winter Olympic Games. As you make your way down the Danube, youll tour Salzburgs extravagantly ornamented plazas and the imposing baroque cathedral where Mozart was baptized. Finally, youll experience Vienna in all its glory, where buildings like frosted pastries line the wide avenues and the majestic Schnbrunn Palace stands as a monument to centuries of Habsburg rule. A soundtrack featuring Austrian native sons, including Mozart, Strauss, and Schubert, creates the perfect mood for your journey.