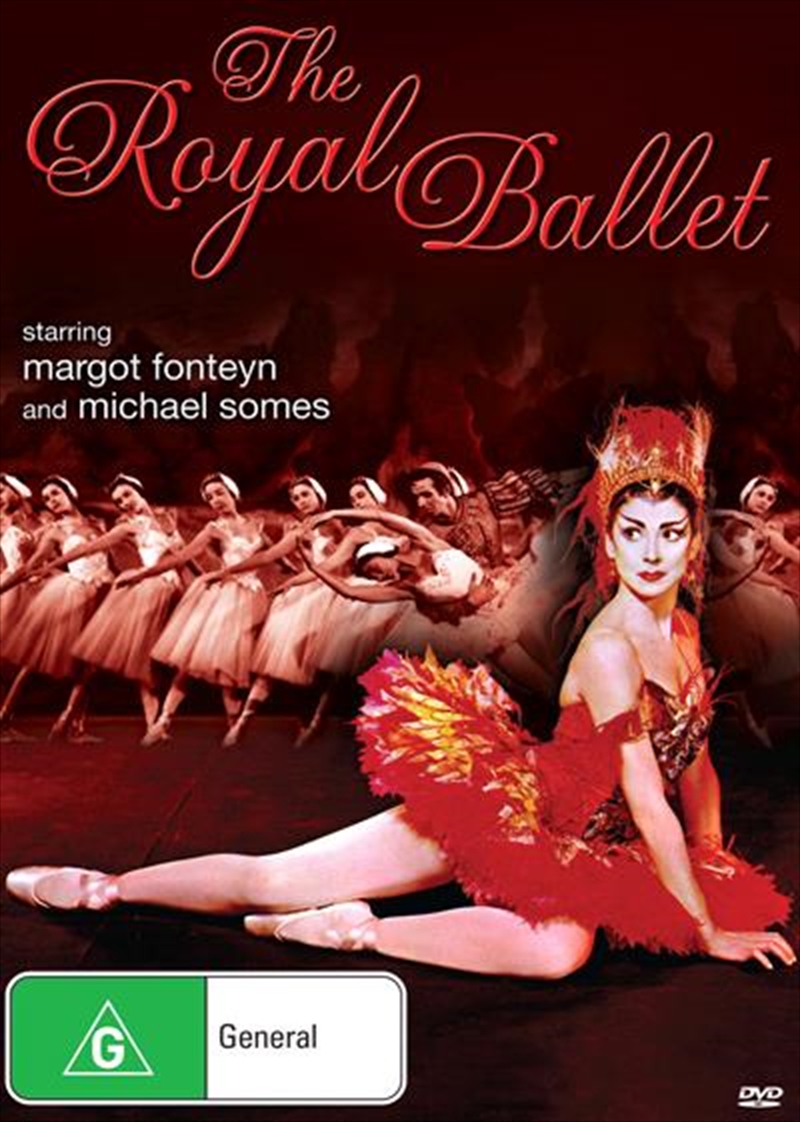 Shipping - See delivery options.
Postcode:
Quantity:
SEE MORE IN:
3 for $30 Movies & More
Filmed on the stage of The Royal Opera House at Covent Garden in 1960, director Paul Czinner's outstanding film showcases prima ballerina Margot Fonteyn in what was her first feature film. Partnered by Michael Somes, this DVD includes magical performances from: Ondine - by Frederick Ashton. A showpiece for Margot Fonteyn, who owed much of her success to the tailor-made role that Ashton created for her. Every seat of every performance of this ballet were sold out within two weeks of opening The Firebird - Michael Somes stars as Prince Ivan Tsarevitch and was said to be unsurpassed by any living dancer. It is a riot of colour and action, ably showcasing Stravinsky's haunting music. Swan Lake (Act II) - shows the Royal Ballet Company at its classical best. With Tchaikovsky's enchanting music it adds contrast to the modernism of Ondine and the excitement of Firebird.