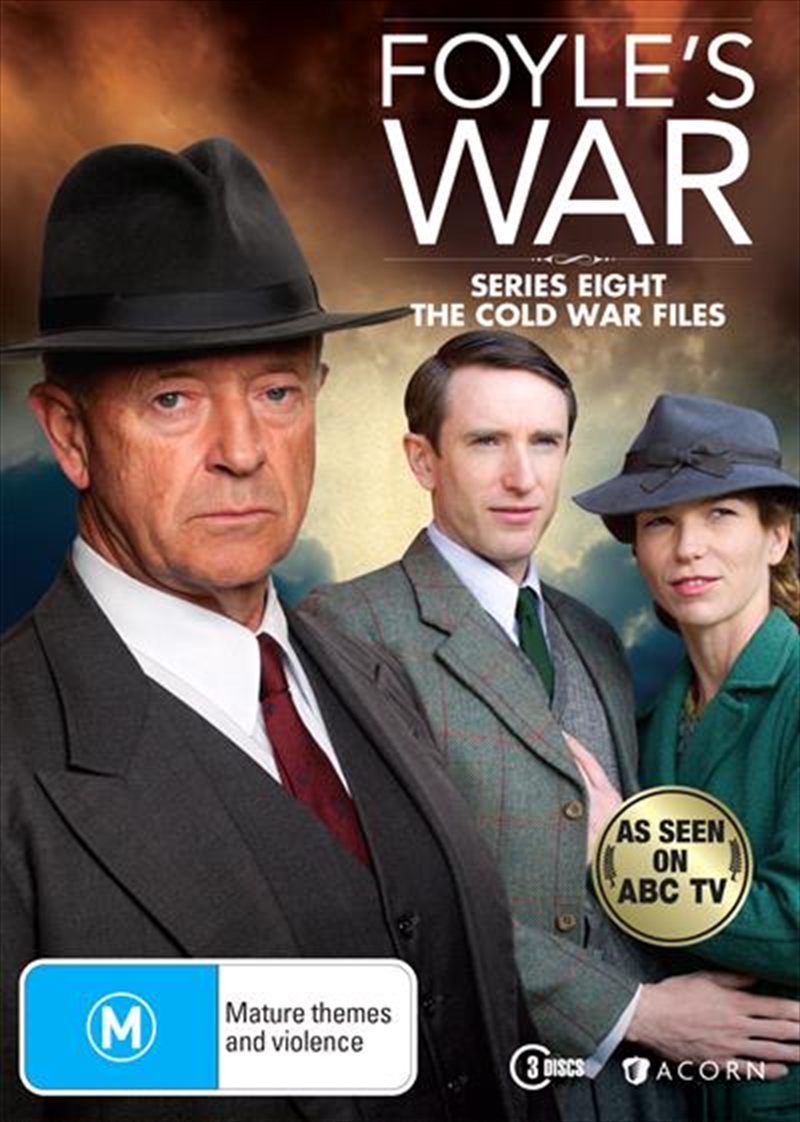 Michael Kitchen returns to the screen as Detective Chief Superintendent Foyle, a man of scrupulous integrity who has survived the First World War, solved crime wherever it led him during the Second World War, and now finds himself called into duty at the risk of a possible Third.The second World War may be over but a new one is beginning, less explosive but no less deadly a Cold War. Foyle finds himself drawn into complex webs of security and counter security where the loyalties of even those closest to him are brought into question as he joins, somewhat unwillingly at first, the ranks of MI5.
DETAILS