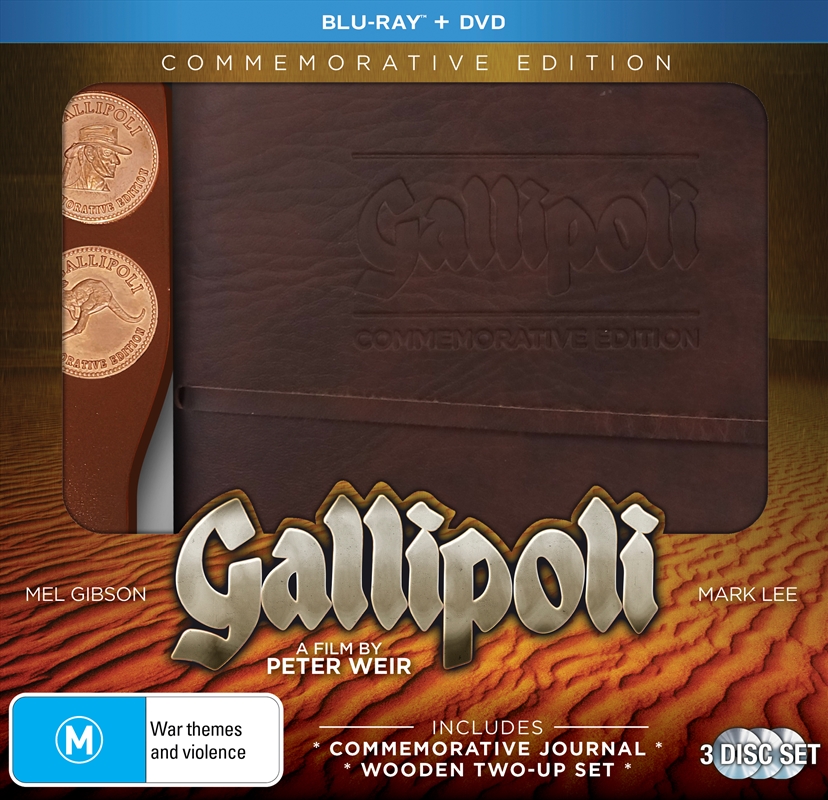 They cross continents and great oceans, climb the pyramids and walk through the ancient sands of Egypt to join their regiment at the fateful battle of Gallipoli. The echoes of history blend with the friends extraordinary destiny as they become part of a legendary World War I confrontation between Australia and the German allied Turks.