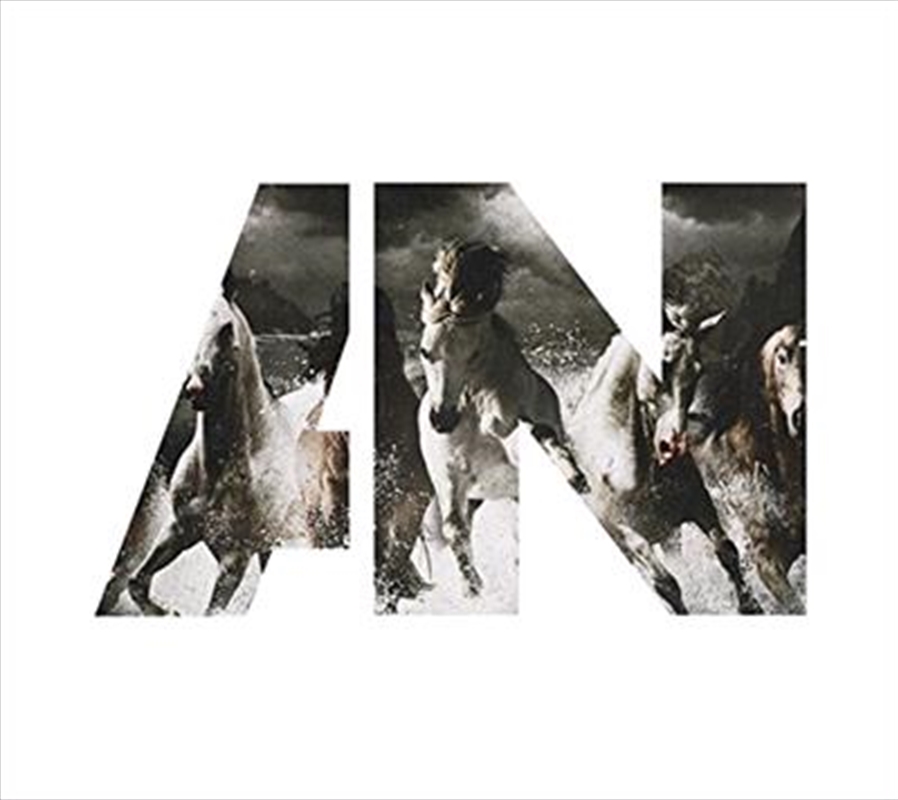 Musically, Run is more diverse than the band's first album. The album's sound has been described as alternative rock, synth-pop, pop rock, pop, dance-pop and dance-rock. In various interviews, Aaron Bruno has stated the title track is about how people are human and are capable of doing very terrible things to one another.

Speaking on the softness of 'Fat Face' Aaron mentions that he believed it would be a great song to come after the intensity of 'Run.' "It's my way of saying, no matter what happens in life I still feel the same knee-jerk reactions and emotions that I felt when I was younger, so regardless of the ups and downs, you sort of always go back to who you are. As much as I'd like to think people change over time, I do think people can to a certain extent, I still have the same insecurities I had when I was a kid, in high school, or elementary school." Aaron has stated that "Woman Woman" is an anthem for being comfortable in your own skin, man or woman.

In a live Facebook Q&A discussion, Aaron described "Drinking Lightning" as one of the more personal songs on the record, saying "it's sort of about really falling in-love with someone, the right person, and just being very protective and not wanting to mess it up."[

Headrest For My Soul