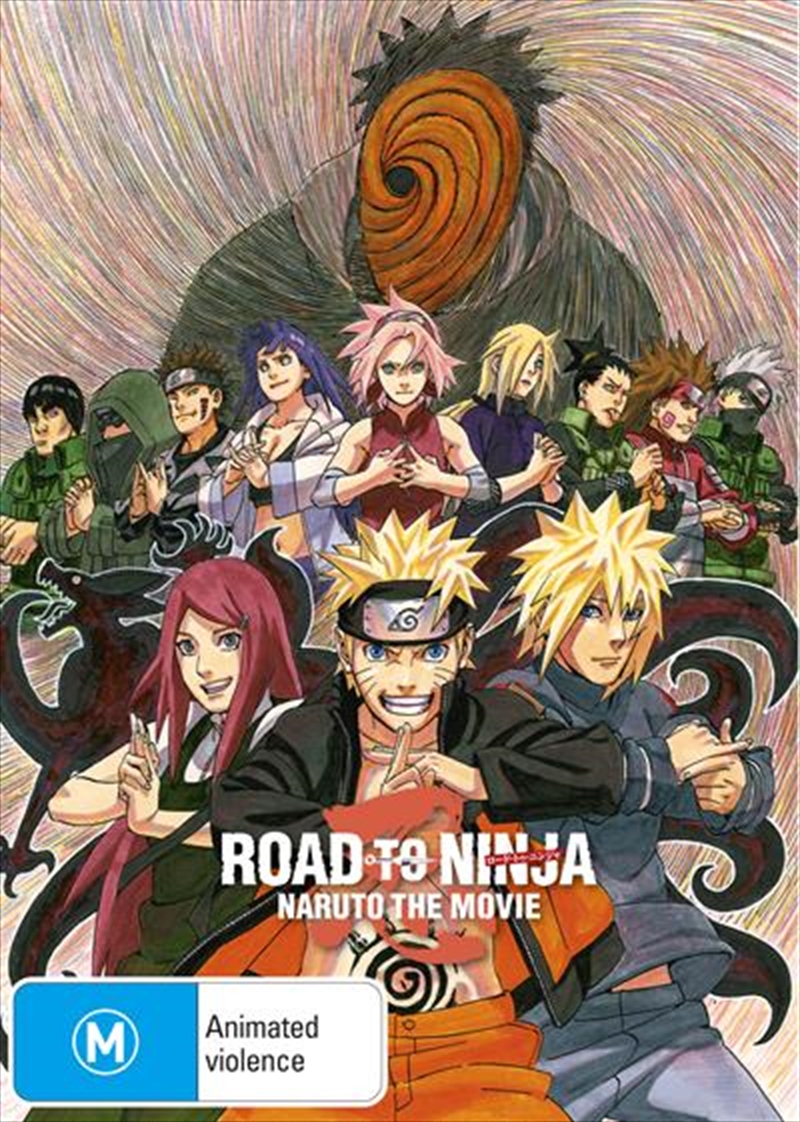 DESCRIPTION
For my friends and family, I'll risk my life for this mission!

Long ago, a masked shinobi unleashed the Nine-Tailed Fox onto the Village Hidden in the Leaves to spread chaos and destruction. But the Fourth Hokage, Minato Namikaze, and his wife, Kushina Uzumaki, sealed the Tailed Beast into their newborn son Naruto to save the village, foiling the shinobi's plans. Years later, Naruto and his friends succeed in driving away the infamous Akatsuki, who have mysteriously returned from the dead. Upon returning to the village, the young shinobi are praised by their families for completing a dangerous mission. Reminded of how alone he is, Naruto begins to wonder what it's like to have parents, when a strange masked figure appears before him - the same masked shinobi responsible for the death of his parents!
TRAILER
DETAILS