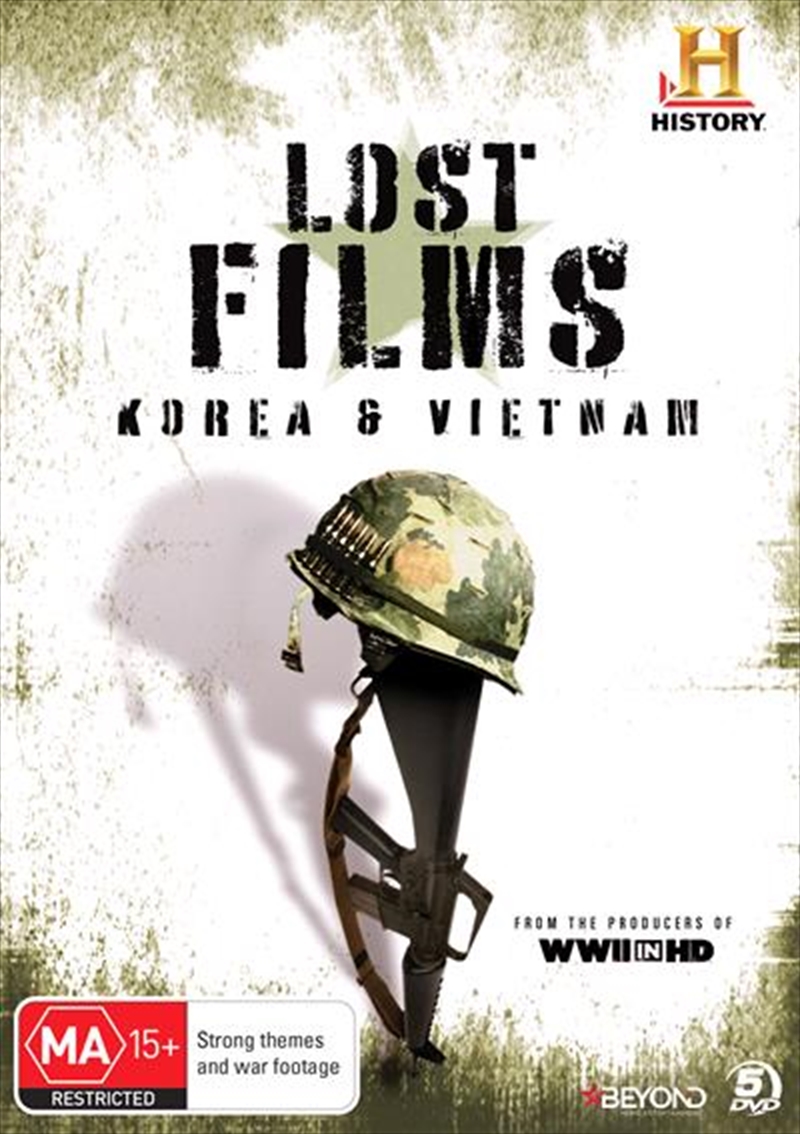 DESCRIPTION
THE KOREAN WAR: FIRE AND ICE - Follow the definitive story of the Korean War, revealing the pain, glory and pathos of an often forgotten conflict fought at the mid-point of the 20th Century. It was the first conflict to fall under the newly-formed United Nations watch; the first war where jet fighters became a common sight in the skies above the battlefield; the first major flashpoint of the Cold War and the nuclear age.
VIETNAM IN HD - From the makers of WWII IN HD, this epic six-hour mini-series captures the sights, the sounds and the stories of the Vietnam War through intimate and revealing interviews with 13 people who experienced the war first-hand. Rarely seen footage, detailing crucial turning points in the Vietnam War, is combined with powerful storytelling to create an immersive experience. Narrated by Emmy-nominated actor Michael C. Hall VIETNAM IN HD separates, as never before, the war from the warriors.
DETAILS