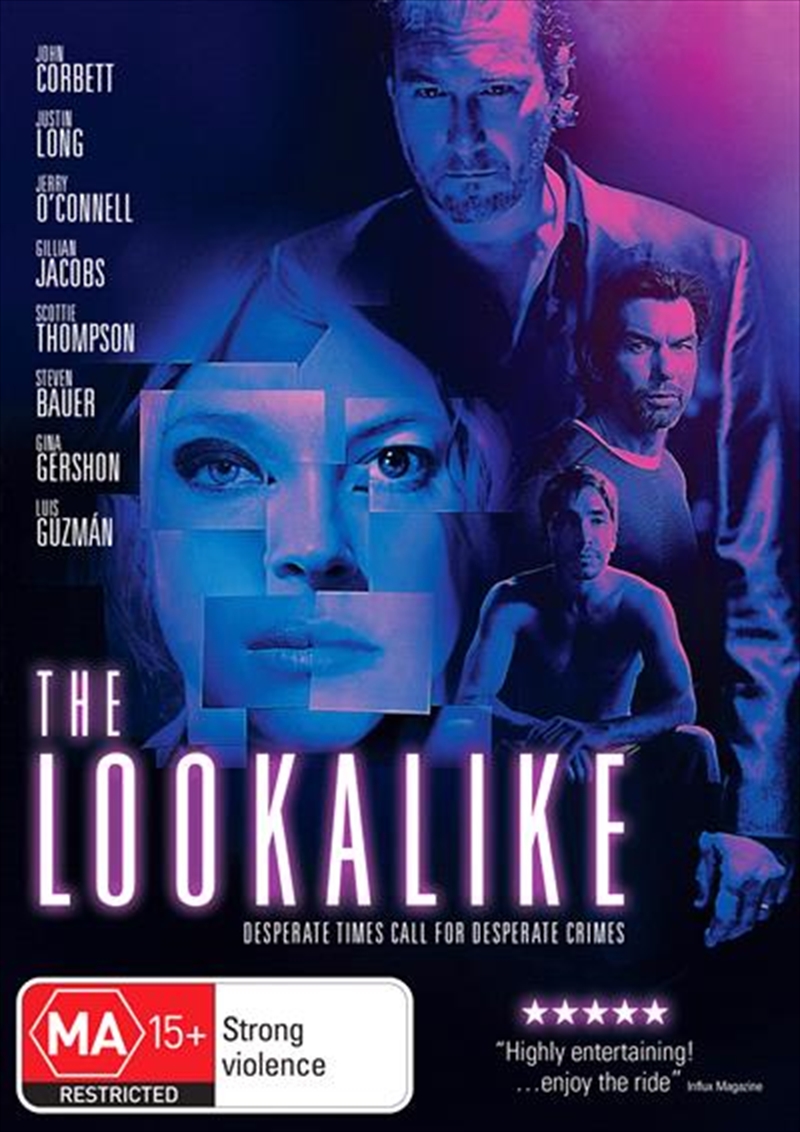 Want to click and collect? Check store availability
DESCRIPTION
Joe is a good guy who only started dealing drugs to pay off his fathers debts. So when his boss, presents him with one last job, its his chance to make some serious cash before leaving the life for good. He's got 24-hours to find a girl who looks like Sadie Hill - the object of obsession for crazy drug lord William Spinks. Spinks is willing to pay big money for the chance to spend the night with Sadie, but what he doesn't know is that she's dead. With the promise of enough money to solve all his problems, Joe and his younger brother Holt, set out to find the perfect candidate - a lookalike. But their shady plan propels them into a desperate quest where money is no longer the priority they just want to get out alive.
TRAILER
DETAILS