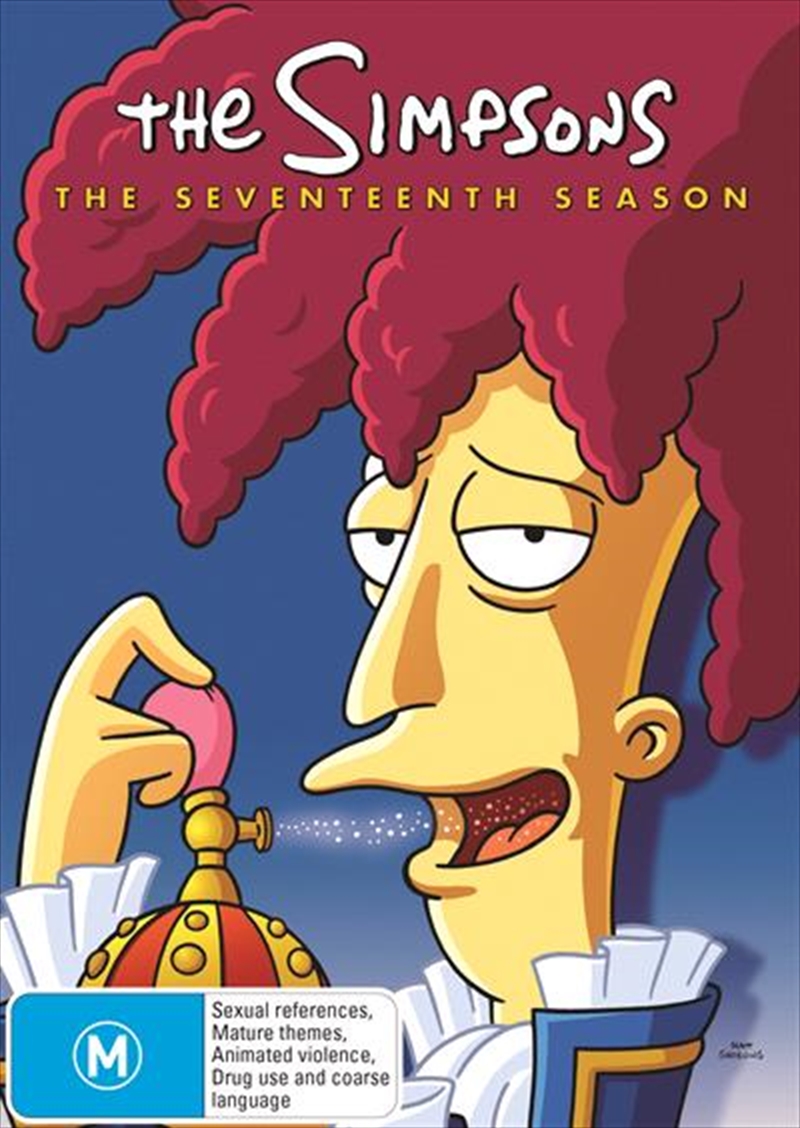 DESCRIPTION
On Your Marks, Get Set, D'Oh!

Season 17 contains the well known episodes - Treehouse of Horror XVI and My Fair Laddy. Plus The Seemingly Never-ending Story which won an Emmy for Outstanding Animated Program and The Italian Bob for which Kelsey Grammer received the Emmy for Outstanding Voice-Over Performance.
DETAILS