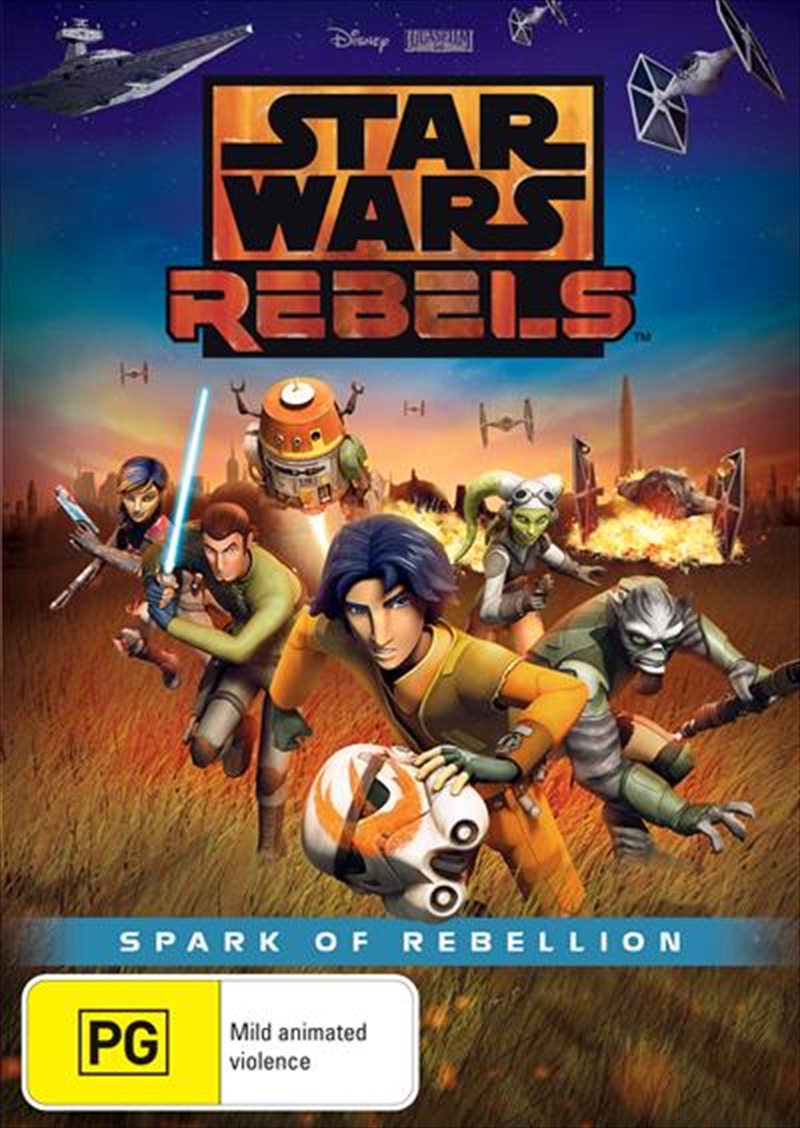 SEE MORE IN:
3 For $30 Movies & More Star Wars TV Shows Everything Star Wars
DESCRIPTION
Star Wars Rebels unfolds during the time where the Empire is securing its grip on the galaxy and hunting down the last of the Jedi Knights, most of whom were eliminated during the events of Star Wars Episode III: Revenge of the Sith. As the Empire tightens its stranglehold on the galaxy, a fledgling rebellion starts taking shape on the planet Lothal. Star Wars Rebels will follow the exploits of a rag-tag group of resistance fighters who are determined to frustrate the Empires nefarious activities at every turn.
DETAILS