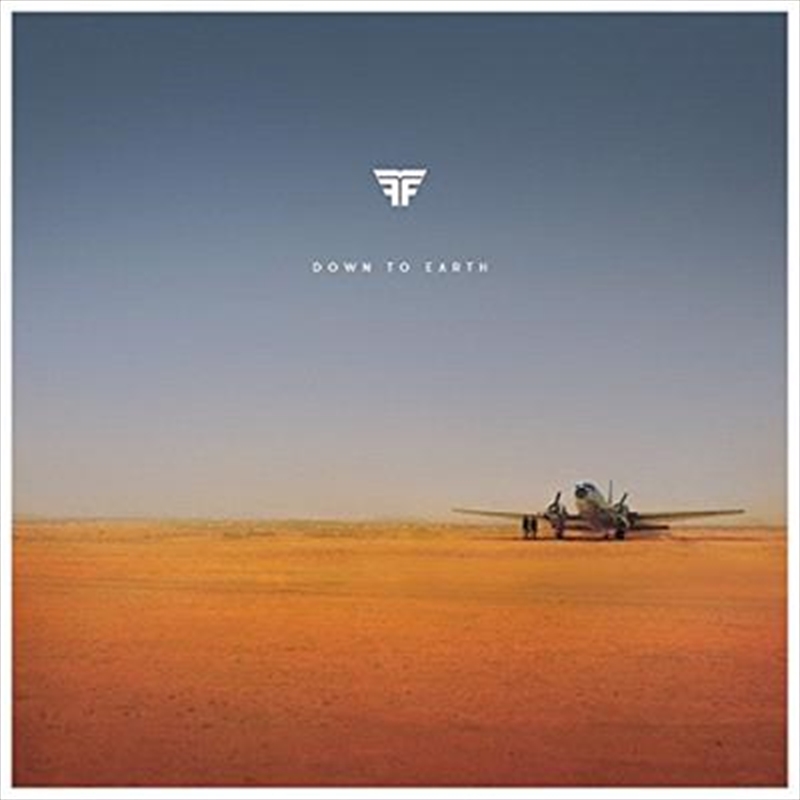 DESCRIPTION
Ever elusive duo Flight Facilities dropped a bombshell on unsuspecting, devoted fans, announcing the wholly unanticipated – and yet incredibly welcomed - debut album, “Down to Earth”. The production pair, best known for their string of popular club singles have done the unexpected, announcing a cracking new set of tunes to compliment their already impressive back catalogue, along with a headline world tour that will see the guys conquer their biggest headline shows to date, via the likes of The Enmore (Syd), The Forum (Melb), Webster Hall (NYC) and The Regent in LA.

Some of the guests waiting in the departure lounge include the divine Ms Emma Louise, New York’s most soulful comedian, Reggie Watts, a star turn from Melbourne’s Owl Eyes, a foray into hip-hop with hotly tipped rapper Bishop Nehru, along with existing favourites like Micky Green and Giselle. These are just some of the highlights that will be coming out of the “Down To Earth” carousel in the near future.

Since their arrival in 2009, Flight Facilities have proven themselves to be one of electronic music’s most consistently popular songwriting duos. Their first hit, Crave You, has become the unofficial soundtrack to summer parties from Sydney to Stockholm, and they’ve since deployed six successful singles, including the self-released slow-burner Clair De Lune, which went Gold in Australia. They’ve racked up serious air miles, touring the globe and playing headline shows and festivals in every major destination, from Coachella to Falls Festival and their recent ‘Stand Still’ tour saw them selling out huge rooms for over three months.

Title: Down To Earth