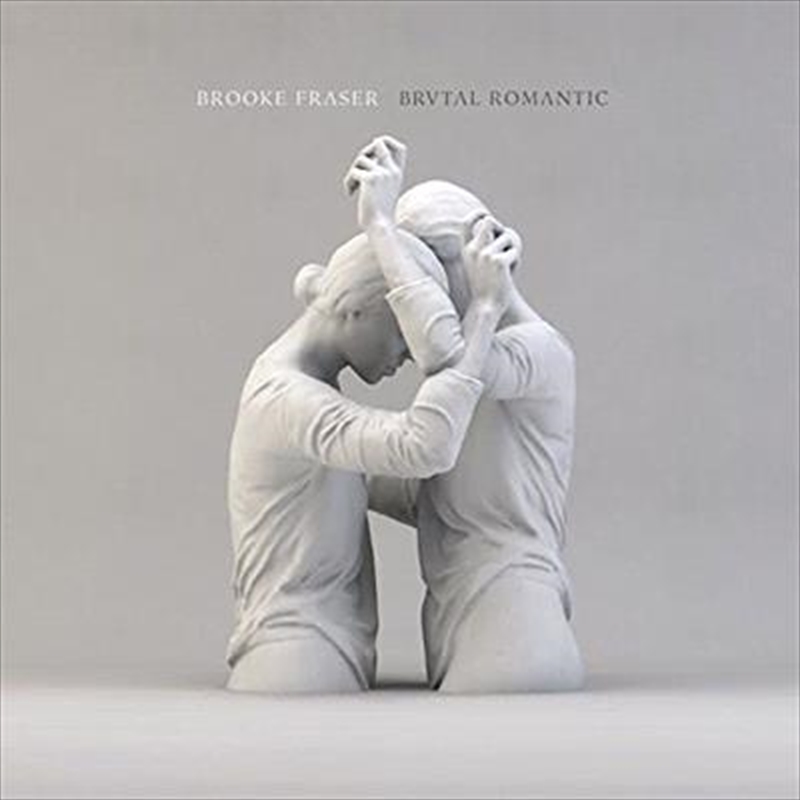 Brooke Fraser’s fourth album Brutal Romantic, her first album since FLAGS (2010) will be released 14 November. Brutal Romantic was produced in London by David Kosten (Bat For Lashes, Everything Everything, Marina and the Diamonds) and Fraser. This album saw Fraser take a nomadic journey to record in London via songwriting sojourns in Stockholm, Los Angeles, New York and on the Island of Gotland in the Baltic Sea.

Brutal Romantic sees Brooke venturing to new musical territory with electronic flavoured, sonically daring tracks wrapped around her trademark beautiful vocals and pop melodies. Brooke’s return to the musical world was heralded by fans when she dropped tastemaker track ‘Psychosocial’ and its accompanying video, which have received rave reviews from The Line of Best Fit, Clash, Renowned for Sound, Wonderland Magazine, Life Without Andy and many more! Along with ‘Psychosocial’, first single ‘Kings + Queens’ has been sent to radio and is set to become a hit in the vein of Fraser’s hit “Something in the Water”, which became Fraser’s first global smash.