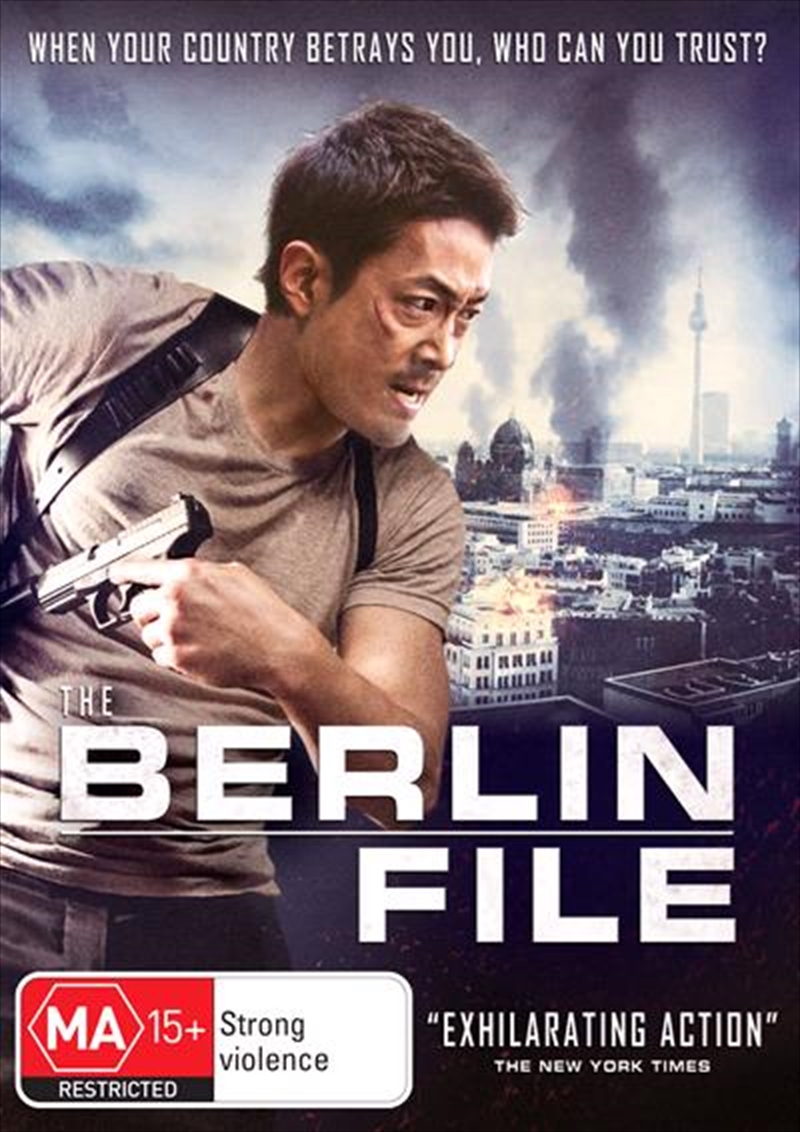 DESCRIPTION
A tense illegal arms deal in a Berlin hotel suddenly descends into mayhem after a ghost agent named Jong-seong (HA Jung-woo) appears on the scene. Secretly watching the deal go down is embattled South Korean intelligence chief Jin-soo (HAN Suk-Kyu), the North Koreans and the US CIA, who are all left trying to decode whether the ghost is a double-agent or taking the fall for a more insidious plot. Myung-soo (RYOO Seung-bum) a young, notorious North Korean agent jumps into these treacherouswaters to investigate loyalties of all involved and begins to implicate Jong-seong's wife, Jung-hee (Gianna JUN), a translator at the North Korean embassy in the German capital. Caught between his love of country and his wife, Jong-Seong must quickly prepare to make the ultimate sacrifice
TRAILER
DETAILS