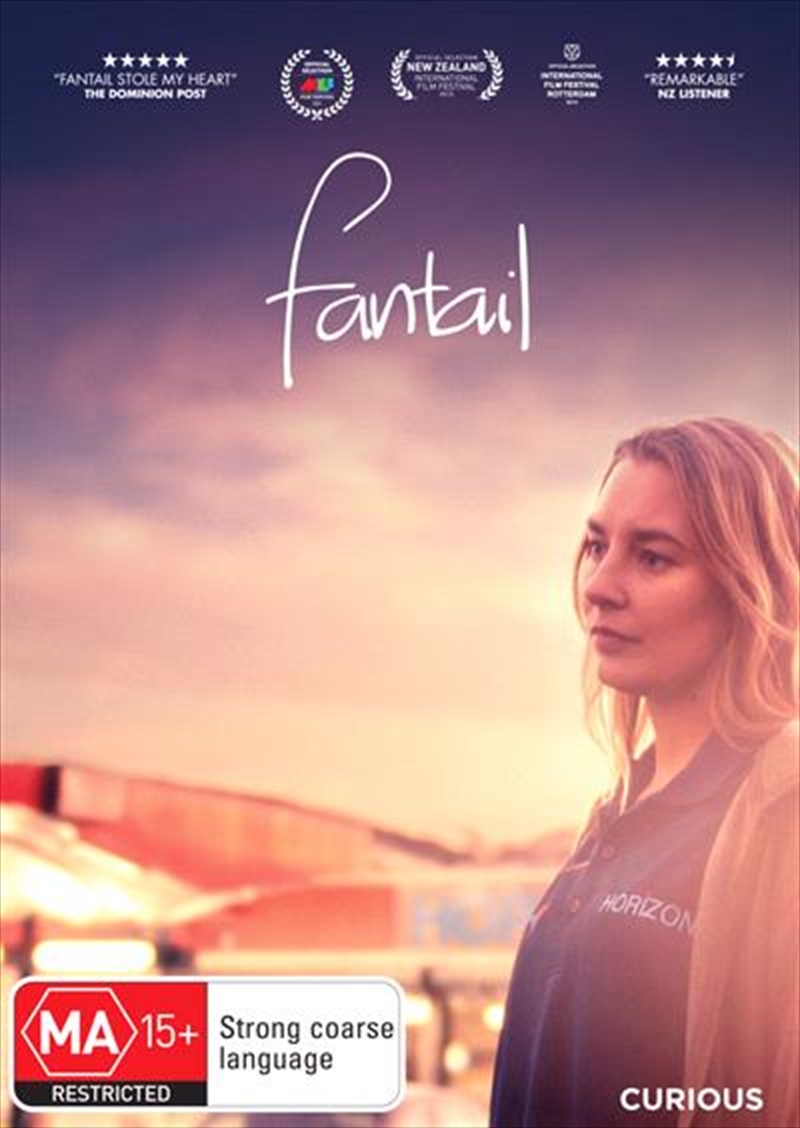 Tania thinks she's Maori. She works the graveyard shift at a petrol station saving money so she can take her brother Piwakawaka to Surfers Paradise to find their dad. When Pi goes away to pick kiwifruit, Tania is left by herself to plan for their trip. Stuck in a petrol station - getting security training and making sure her boss, Rog, doesn't lose his job - Tania can't rescue her brother from his new mates and from thinking he can fly.