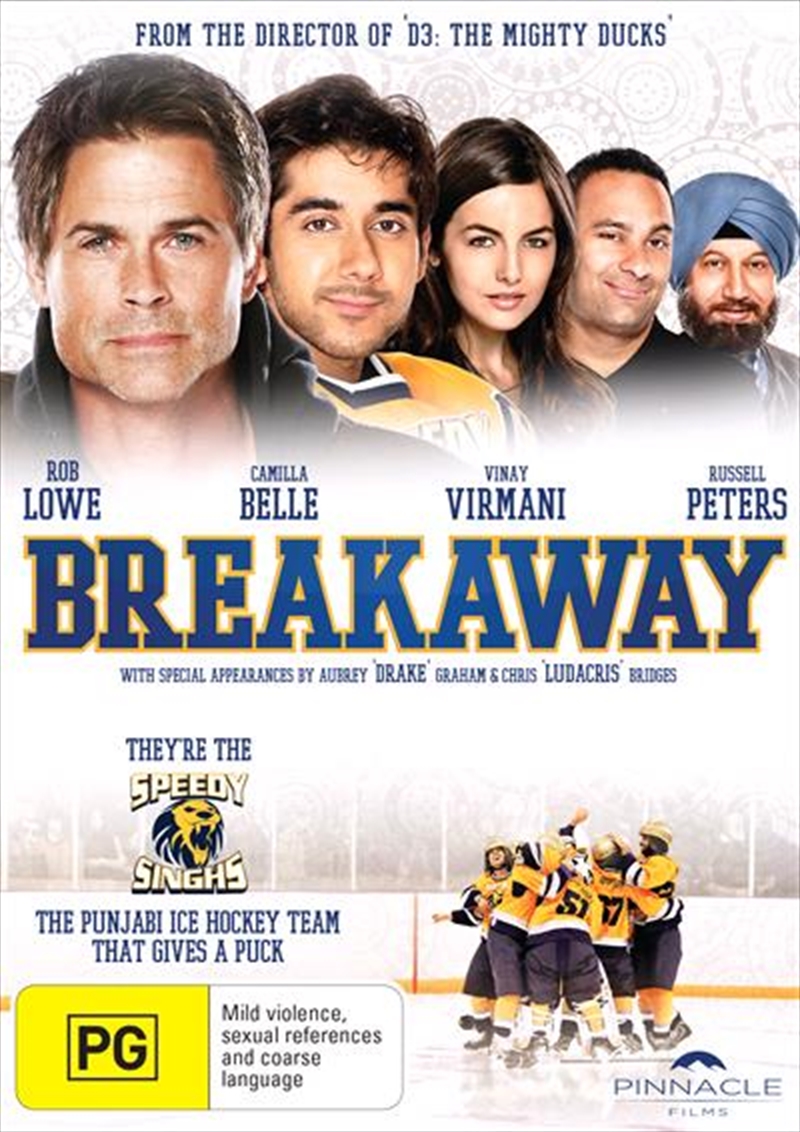 Rajveer Singh's (Vinay Virmani) dream is to become a pro ice hockey player, but instead his father expects him to take over the family business and forbids his son to pursue the sport. Ignoring his fathers wishes, he befriends law student Melissa Winters (Camilla Belle) and together they assemble an unlikely group of friends to form the Speedy Singhs. When a NHL coach (Rob Lowe) sees them in action and joins the team, they face seemingly insurmountable odds as they compete in the ice hockey league.