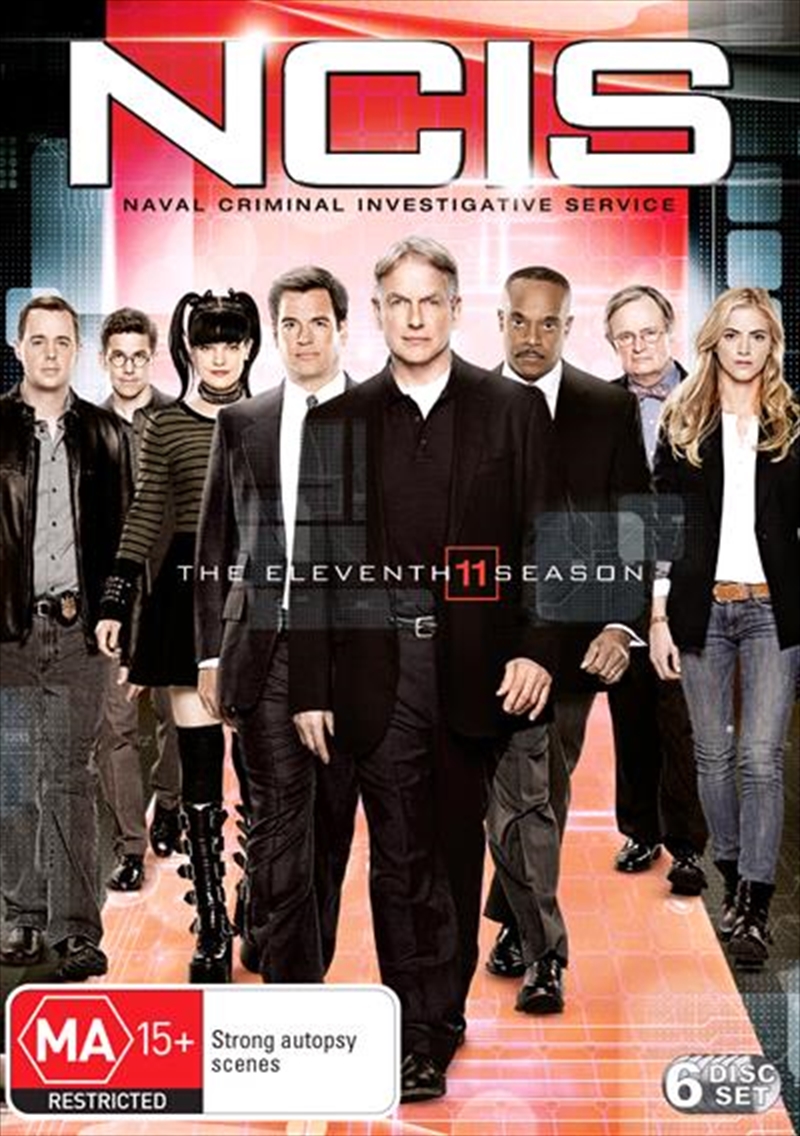 NCIS, formerly known as NCIS: Naval Criminal Investigative Service, is an American police procedural drama television series revolving around a fictional team of special agents from the Naval Criminal Investigative Service, which conducts criminal investigations involving the U.S. Navy and Marine Corps. NCIS is more than just an action drama. With liberal doses of humor, it's a show that focuses on the sometimes complex and always amusing dynamics of a team of special agents forced to work together in high-stress situations. From murder and espionage to terrorism and stolen submarines, these special agents travel the globe to investigate all crimes with Navy or Marine Corps ties.
DETAILS