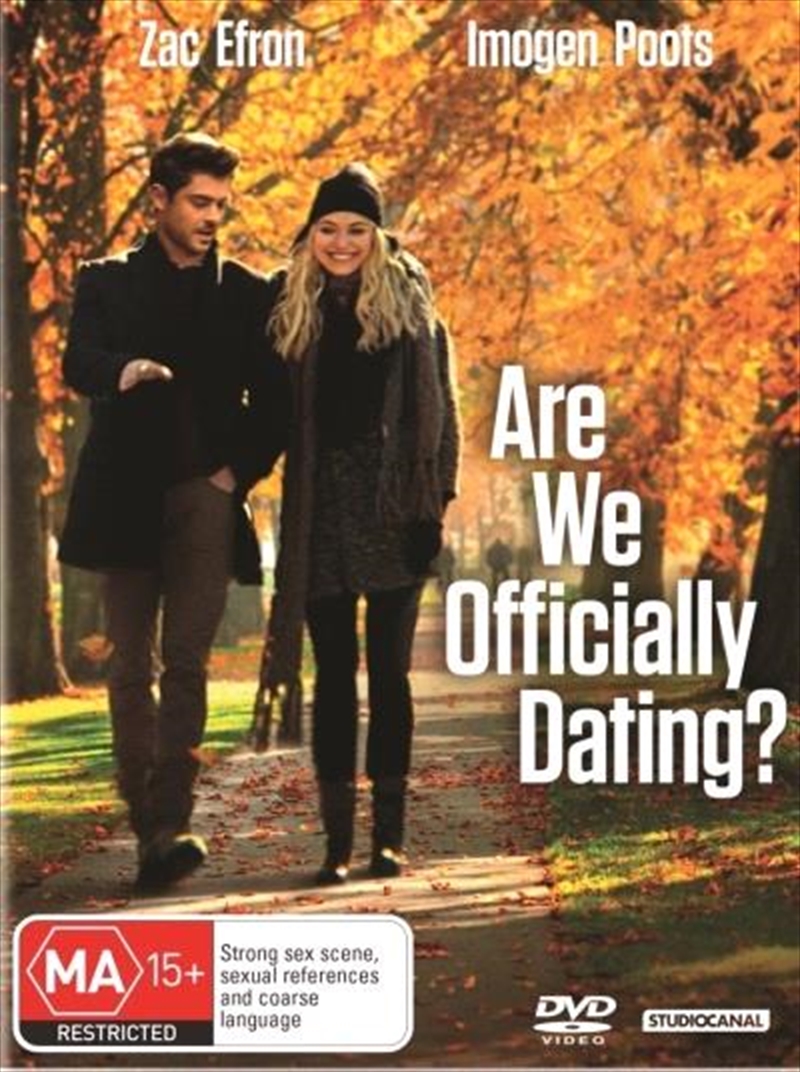 Shipping - See delivery options.
Postcode:
Quantity:
SEE MORE IN:
Movies & TV Clearance Movie Clearance Sale $5 Movies & TV Shows
DESCRIPTION
In ARE WE OFFICALLY DATING?, three guys in support of a friend devastated by a recent breakup vow to maintain their single status for as long as possible. The plan gets derailed when they each fall in love and have to secretly work around their pledge to bachelorhood, while trying to figure out the complications of modern day relationships.
TRAILER
DETAILS

Title: Are We Officially Dating?