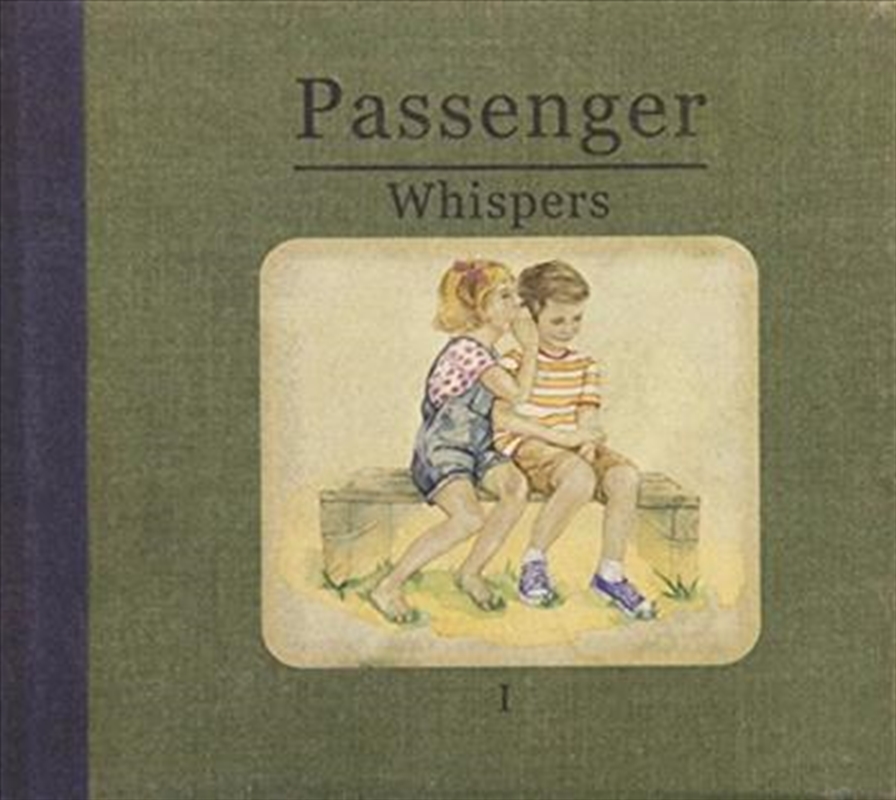 Shipping - See delivery options.
Postcode:
Quantity:
SEE MORE IN:
Passenger
'Whispers' is Passenger’s sixth studio album. Its oldest songs date back to before the mayhem began. Although he didn’t know it when he wrote it, the title track captures the chaos in his head when Let Her Go started to snowball. Even the songs most recently written have evolved by being played live dozens of times, at shows and on streets everywhere from Amsterdam to Australia.

What you will hear are stories - some real, some imagined - of love, death, growing up and getting old. And on Scare Away The Dark, already a fan favourite, a riotous rant about technology taking over our lives that proves Passenger can be as laugh-out-loud funny on record as he is telling tales on stage.

“This is easily the most ‘up’ album I’ve ever made,” says the 29 year old. “It’s quite cinematic. There are lots of big stories and big ideas. There are also some sombre moments about loneliness and death but, hey, it wouldn’t be a Passenger album without those. Mostly though, it’s a really positive album.”

Coins In A Fountain

Scare Away The Dark

Coins In A Fountain (acoustic)