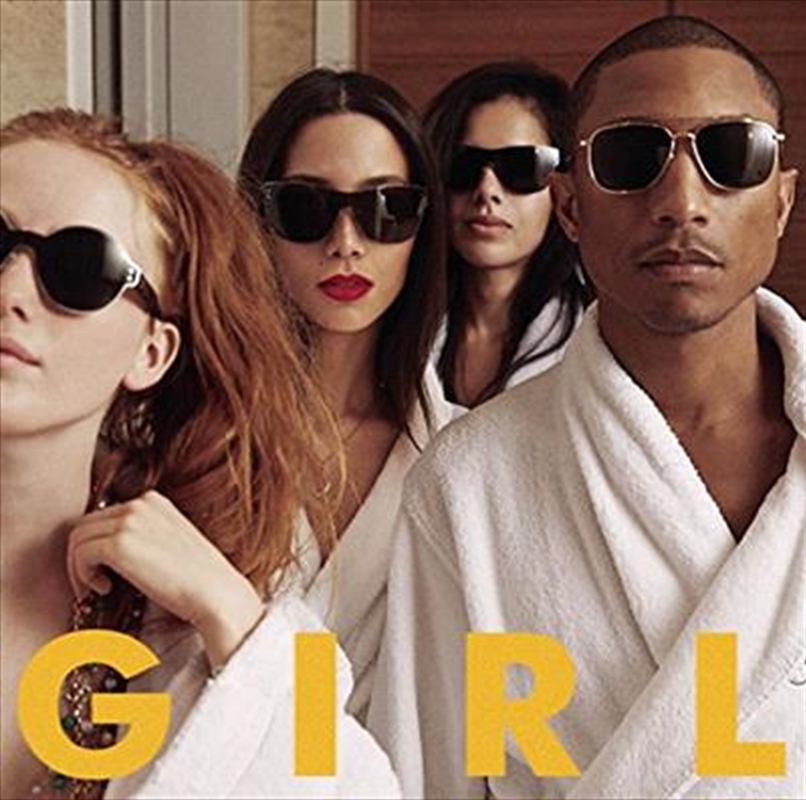 “Happy” which was first featured on Despicable Me 2 (Original Motion Picture Soundtrack), has become an international phenomenon and radio smash. Currently #1 on the iTunes Chart, the song has topped the chart in more than 175 countries, selling more than 2.3 million downloads worldwide. In addition to holding the #1 spot on the ARIA Singles Chart for six weeks, “Happy” has achieved 4 x Platinum sales and is the #1 Airplay song in the country. It has also become the highest-charting Oscar-nominated song in more than a decade, and has jumped to #2 on the Billboard Hot 100 this week in the US. Around the world, “Happy” tops radio charts in 14 countries including France, Germany, U.K., Belgium, Denmark, Hungary, Ireland, Italy, Netherlands, New Zealand, South Africa, Switzerland, and Poland.

Redefining cool for a new generation, Pharrell Williams is a creative force, using music, fashion, and design to express his distinctive style. From his beginnings as a teenage prodigy and multi-instrumentalist in Virginia Beach back in the early ’90s, through enough hits to earn him Billboard’s Producer of the Decade in 2010, to his current status as multi-media superstar, Williams has never stopped creating. Starting his producing career as one half of The Neptunes with Chad Hugo, Williams has helped create such classics as Daft Punk’s “Get Lucky,” Robin Thicke’s “Blurred Lines,” Nelly’s “Hot in Herre,” Jay-Z’s “I Just Wanna Love U (Give It 2 Me),” Britney Spears’ “I’m A Slave 4 U,” and Justin Timberlake’s “Like I Love You.”

Come Get It Bae

Know Who You Are - Pharrell Williams Duet With Alicia Keys