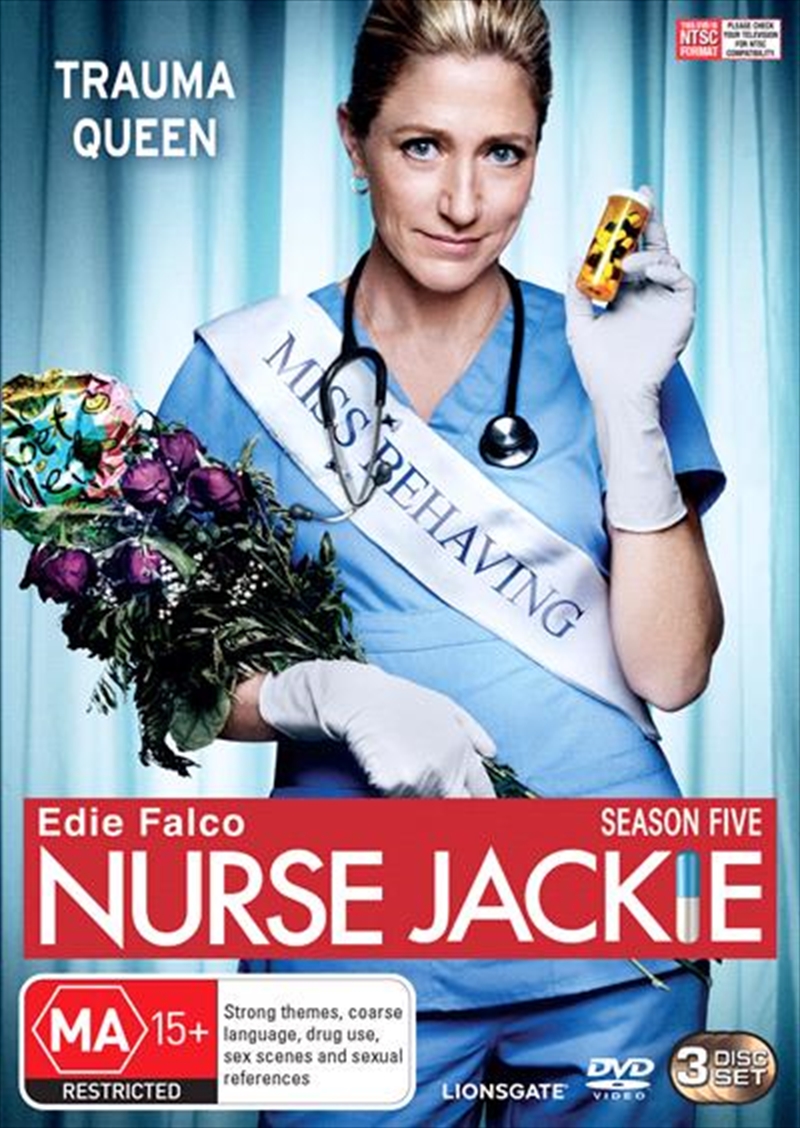 Jackie and Kevin's divorce is finalized and she begins a new relationship with a cop, all while struggling to remain sober; Zoey and Jackie become better friends after O'Hara returns to England to raise her baby; A new head of the ER is hired, Dr. Prentiss, who has an unorthodox medical background; Coop tangles with a hot but incompetent new intern; Akalitus deals with memory loss; Grace rebels in a big way leading to a showdown between Jackie and Kevin.
DETAILS