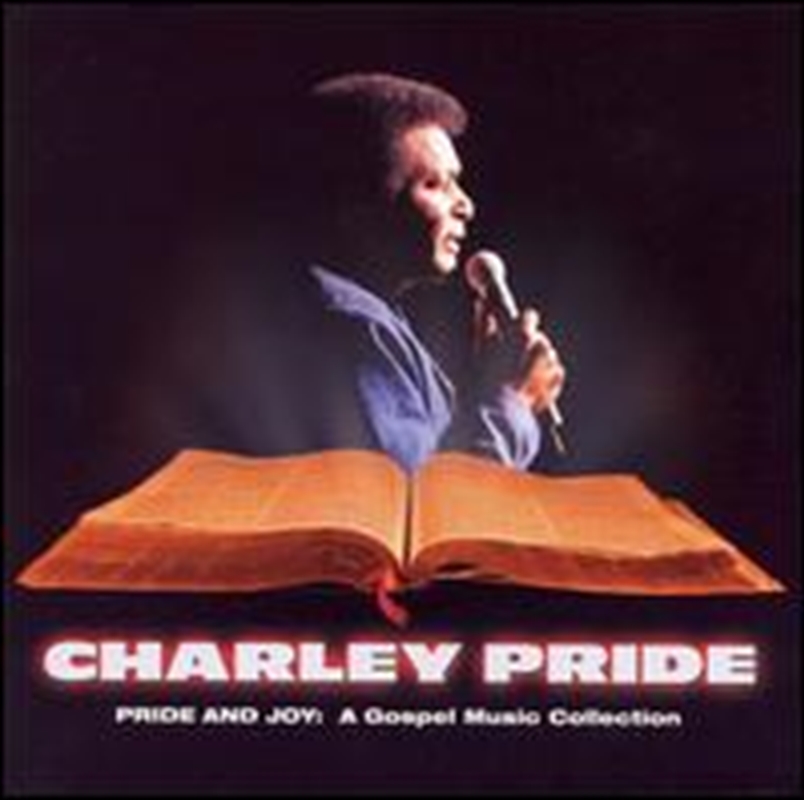 Born to poor sharecroppers, one of eleven children in Sledge, Mississippi, Pride is a timeless everyman, revered by his musical peers and adored by countless millions of fans around the globe. His golden baritone voice has transcended race and spanned the generations.

Pride’s first single hit the airwaves in January 1966 and just like that his star was on the rise. Within a short period of time “The Snakes Crawl at Night” was climbing the charts with his “Before I Met You” closing in on its tail.

Charley Pride has always set his own goals. One of those goals was to become an internationally known artist. He achieved this by performing, in Europe, Australia, New Zealand, Japan, Fiji as well as the provinces of Canada. Charley still tours these countries today.

Between 1969, when he first hit #1 on the singles chart with "All I Have to Offer You (Is Me)" and 1984, when he commanded the top spot again with "Every Heart Should Have One," Pride scored more than 36 number one country singles.

Over the past thirty years, Pride has remained one of the Top 20 best-selling country artists of all-time. His incredible legacy includes 36 #1 hit singles, over 70 million albums sold, 31 gold and 4 platinum albums - including one quadruple platinum.

On RCA Records, Charley Pride is second in sales only to Elvis Presley.

Dozens of Pride's chart toppers now stand as modern classics. "Kiss An Angel Good Morning" went on to be a million-selling crossover single and helped Pride land Country Music Association Awards as Entertainer of the Year in 1971 and Top Male Vocalist in 1971 and 1972.

Other memorable Pride standards include "Is Anybody Goin' To San Antone?" "I'm So Afraid of Losing You Again," "Mississippi Cotton Picking Delta Town," "Someone Loves You Honey," "When I Stop Leaving I'll be gone," "Burgers and Fries," and "You're So Good When You're Bad," to name but a few. His moving performances of Hank Williams classics "Kaw-Liga" and "Honky Tonk Blues" on his number 1 album, "There's a Little Bit of Hank in Me", was also certified Gold.

8. Just A Closer Walk With Thee