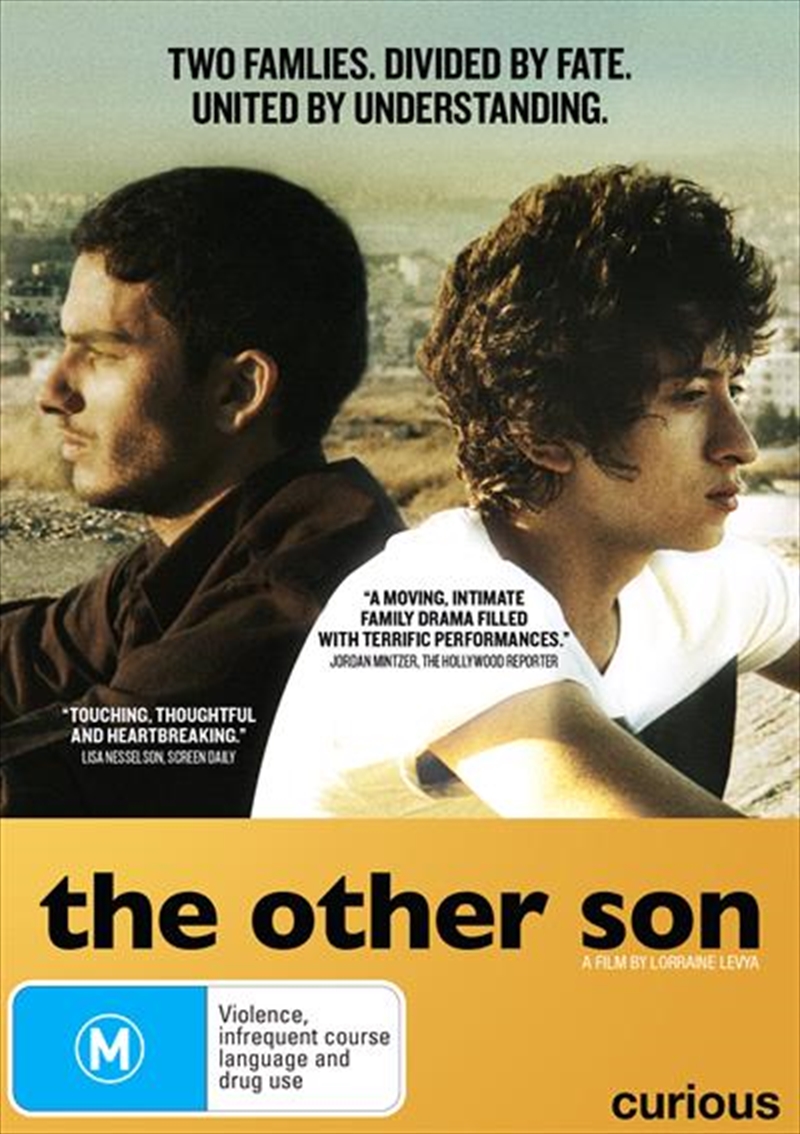 As he is preparing to join the Israeli army for his national service, Joseph discovers he is not his parents biological son, and that he was inadvertently switched at birth with Yassin, the son of a Palestinian family from the West Bank.

Title: Other Son, The