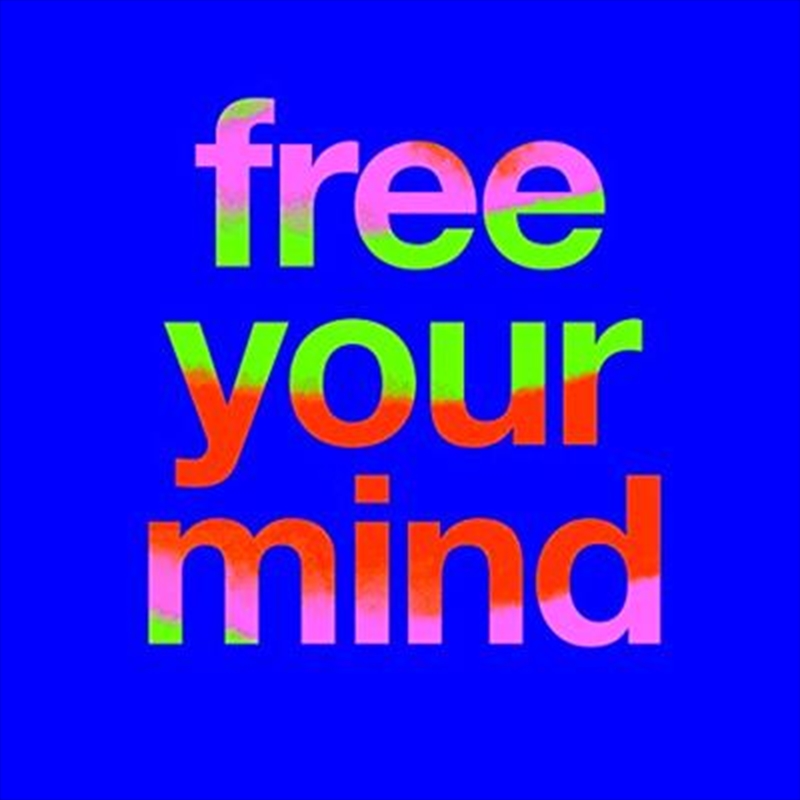 Sometimes things have to get worse before they get better. While the two summers of love were birthed from burdening times, Vietnam and 10 years of Thatcher’s reign, they were one hell of a party. Unprecedented explosions of youth culture which tore down the walls of perception through communal elation and celebration. Cut Copy’s Free Your Mind creates a fantasy of the next youth revolution, binding the two epochs without the negative baggage. An event told in three dimensions. Turn on, tune in...

Participating in the forms of cultural practice that develop in and around the club, the quartet discovered a portal to the UK acid house movement through Melbourne’s booming subterranean dance community. Interacting on the dancefloor without uttering a word, jointly reaching a higher state, feeling involved in a secret society and ultimately becoming one with the music. A sanctuary that's seemingly only a few degrees away from a bygone era which connected the dots with warehouse locations revealed by hotlines, pirate FM radio and baggy uniform.

The embryonic stage of Free Your Mind saw frontman Dan Whitford take a new approach to songwriting, roughly sketching a song per day for a 4 month period before presenting the fruits to the band and realizing their full potential together. While the album’s themes are at the foreground of the completed work, it was never intended as a concept record; rather ideas buried deep beneath the mind’s eye, unlocked by the collective consciousness of Whitford, Tim Hoey, Ben Browning and Mitchell Scott. Unity in effect.

Recorded in various locations in close proximity to Melbourne’s finest coffee houses, the album was largely an in-house affair before the band enlisted the sonic ear of Dave Fridmann (Tame Impala, MGMT, The Flaming Lips) for mixing duties. Given the psychedelic nature of dance records, Dave Fridmann seemed the perfect match. Pilgrimaging out to his secluded forest base in upstate New York, both parties formed an immediate connection.

Let Me Show You Love

Meet Me In A House Of Love

Walking In The Sky