I Spit On Your Grave 2 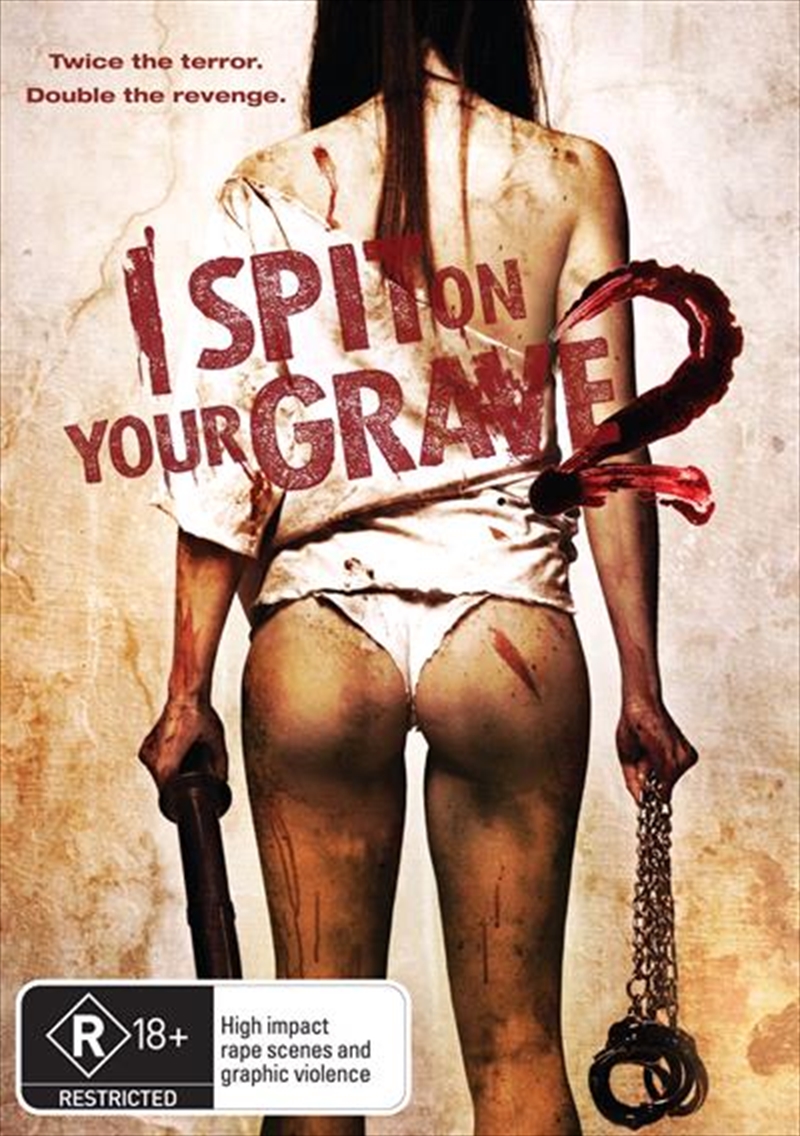 I Spit On Your Grave 2

Naturally beautiful, Jessica has just settled into New York where she is trying to make it as a model. But what starts as an innocent and simple photo shoot soon turns into something disturbingly unthinkable! Kidnapped, raped and tortured, Jessica is buried alive and left to die. Against all odds, she manages to escape. Severely injured, she will have to tap into the darkest places of the human psyche to not only survive, but to exact her revenge.
TRAILER
DETAILS

Title: I Spit On Your Grave 2