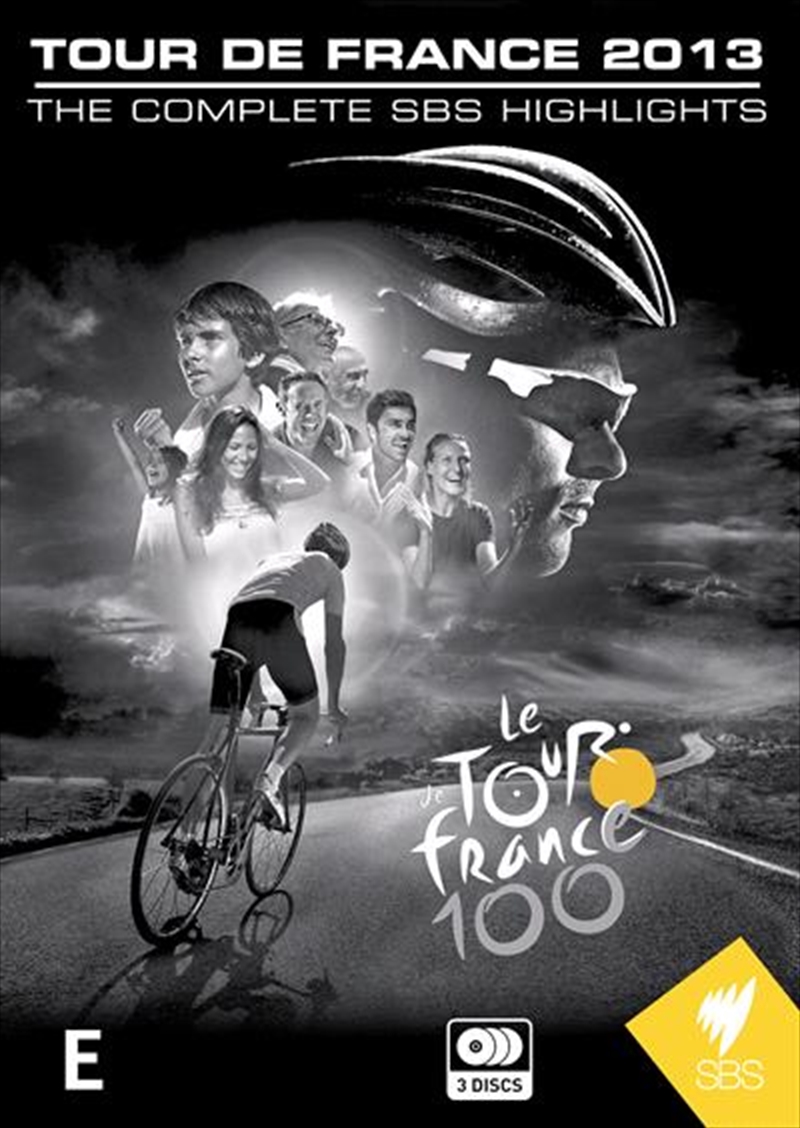 Running from Saturday 29th June to Sunday 21st July 2013, the 100th Tour de France will be made up of 21 stages and will cover a total distance of 3,479 kilometres (before ratification). These stages have the following profiles: 7 flat stages 5 hilly stages 6 mountain stages with 4 summit finishes 2 individual time trial stages 1 team time trial stage 2 rest days 10 new stage towns Porto-Vecchio, Bastia, Ajaccio, Calvi, Cagnes-sur-Mer, Saint-Gildas-des-Bois, Saint-Pourain-sur-Sioule, Givors, Chorges, Annecy-Semnoz Distinctive aspects of the race First up Corsica... then nothing but the French mainland Corse-du-Sud and Haute-Corse were the only two departments in metropolitan France that had never before hosted the Tour. The Grand Dpart of 2013 will put an end to that. Once back on the mainland, the race will continue entirely within France and not take in any foreign countries a concept last applied in 2003. IndividuaL and team time-trials The 4th stage, contested at Nice across 25 km, will represent the team time trial challenge, last carried out in 2011. Two individual time trials are also scheduled over a distance of 33 km between Avranches and Mont-Saint-Michel on stage 11, then over 32 km between Embrun and Chorges, on stage 17. Alpe-dHuez 1 and 2 The most significant change and, without a shadow of a doubt one of the highlights of this 100th edition: the Alpe-dHuez will be climbed twice on the 18th stage. The first passage at the top of Alpe-dHuez 1 will take place 50 kilometres before the finish at Alpe-dHuez 2. Three further summit finishes are planned: Ax 3 Domaines, Mont Ventoux and Annecy-Semnoz, a new venue on the Tour map. 10 first-time city stages Porto-Vecchio (start of 1st stage) Bastia (end of 1st stage and start of 2nd stage) Ajaccio (end of 2nd stage and start of 3rd stage) Calvi (end of 3rd stage) Cagnes-sur-Mer (start of 5th stage) Saint-Gildas-des-Bois (start of 10th stage) Saint-Pourain-sur-Sioule (start of 14th stage) Givors (start of 15th stage) Chorges (end of 17th stage) Annecy-Semnoz (end of 20th stage)
TRAILER
DETAILS