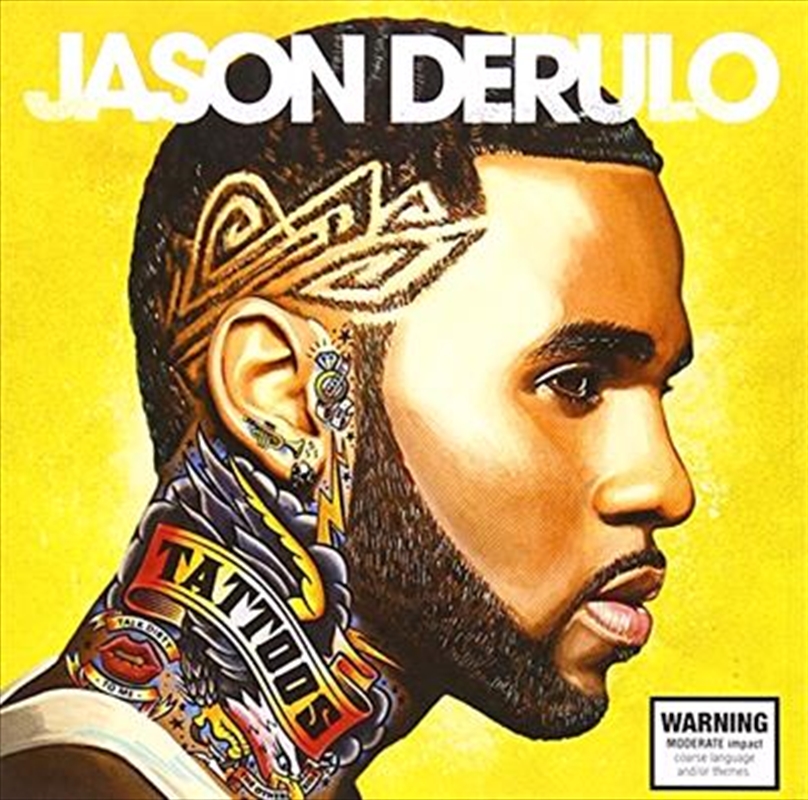 Tattoos is led by the hit single The Other Side which has already reached double platinum in Australia, whilst the official YouTube video has reached over 19 million views. The second single from his forthcoming album, Talk Dirty features a verse from 2 Chainz, who has previously collaborated with the likes of Kanye West, Pharrell, Drake, Wiz Khalifa, Major Lazer, B.o.B, Tinie Tempah.

Jason Derulo signed to Beluga Heights in 2009 after producing and writing songs for the likes of Birdman, Lil Wayne, Diddy, Danity Kane, Sean Kingston and Cassie. Since his self-titled debut that year and touring with Lady Gaga and The Black Eyed Peas, the 2011 pop Songwriter of the Year has become a global force selling over 15 million tracks in the US and 25 million worldwide.