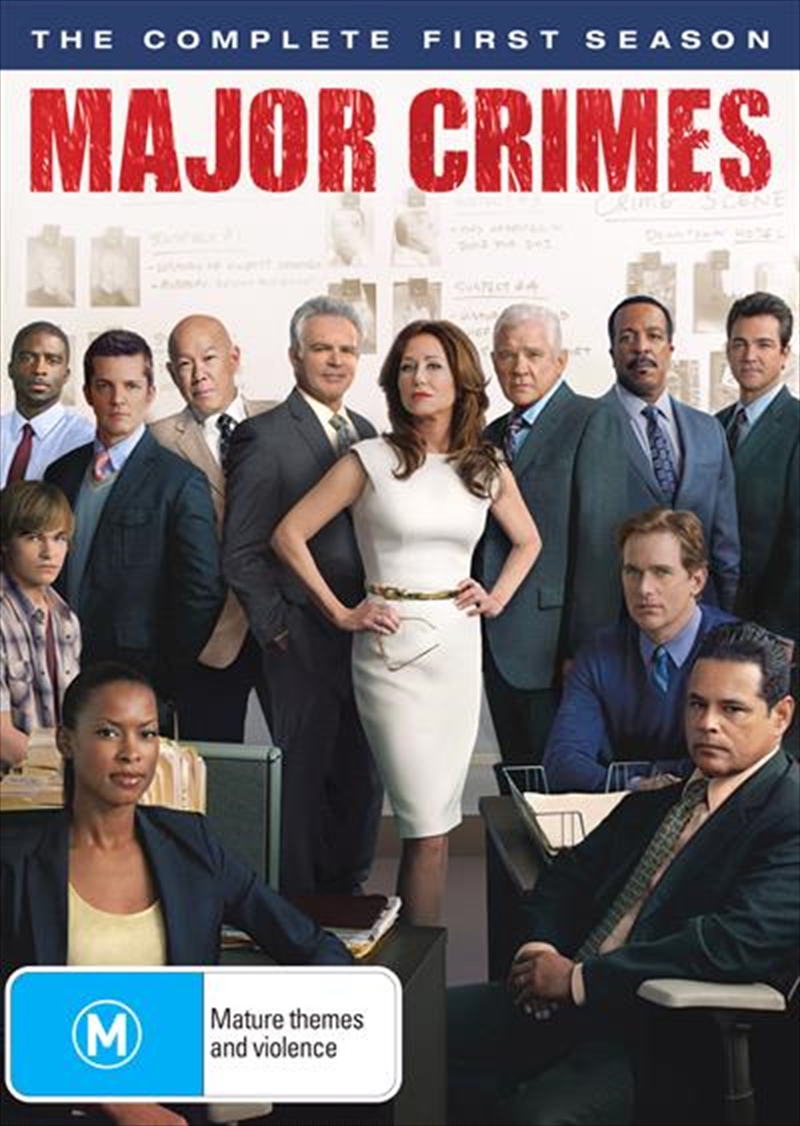 The Closer' spin-off series which follows Capt. Raydor of the Los Angeles Police Department. The detectives in the Los Angeles Police Department's Major Crimes division are still reeling from the departure of Brenda Leigh Johnson and the realization that Captain Raydor is now in charge. Unlike their previous chief, Raydor is determined to lead the department with a more team-oriented approach, sharing the credit with the people with whom she works. Raydor's hardest job, however, will be gaining the full trust and confidence of her detectives, who aren't quick to forget her long history of internal investigations targeting them and their previous boss. Especially troublesome is Provenza, who has a difficult time taking orders from someone he doesn't think knows as much as he does.
DETAILS