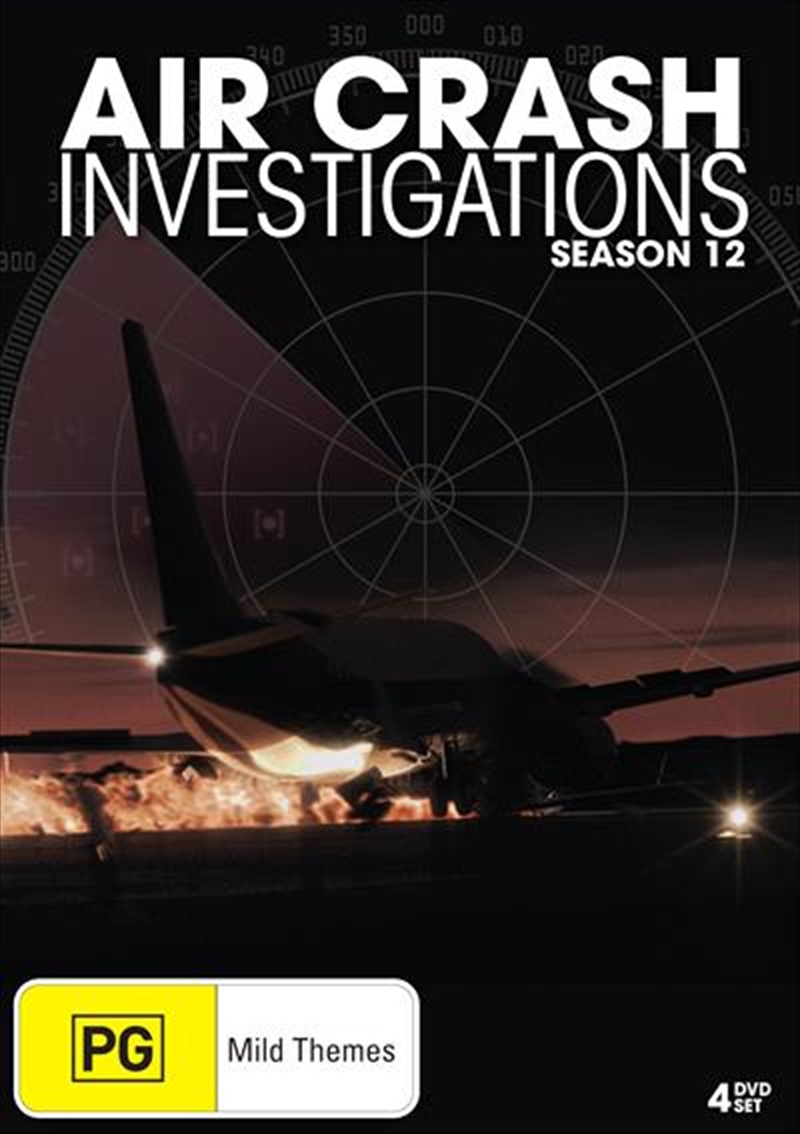 Revealing the dark truth that aviation AirCrash Investigations (known overseas as MAYDAY)Season 12 investigates legendary aviation disasters to find out what went wrong and why. Based on cockpit voice recorders, accident reports and eyewitness accounts, every episode also features interviews, state-of-the-art CGI and gripping reenactments.In this season on Air Crash Investigations: A top Russian hockey team is wiped out when their plane crashes during takeoff; inspectors suspect a deliberate suicide mission when a Boeing 737 takes a nosedive in Indonesia; a mid-air collision over the Grand Canyon leads to sweeping changes in American aviation policy.
DETAILS