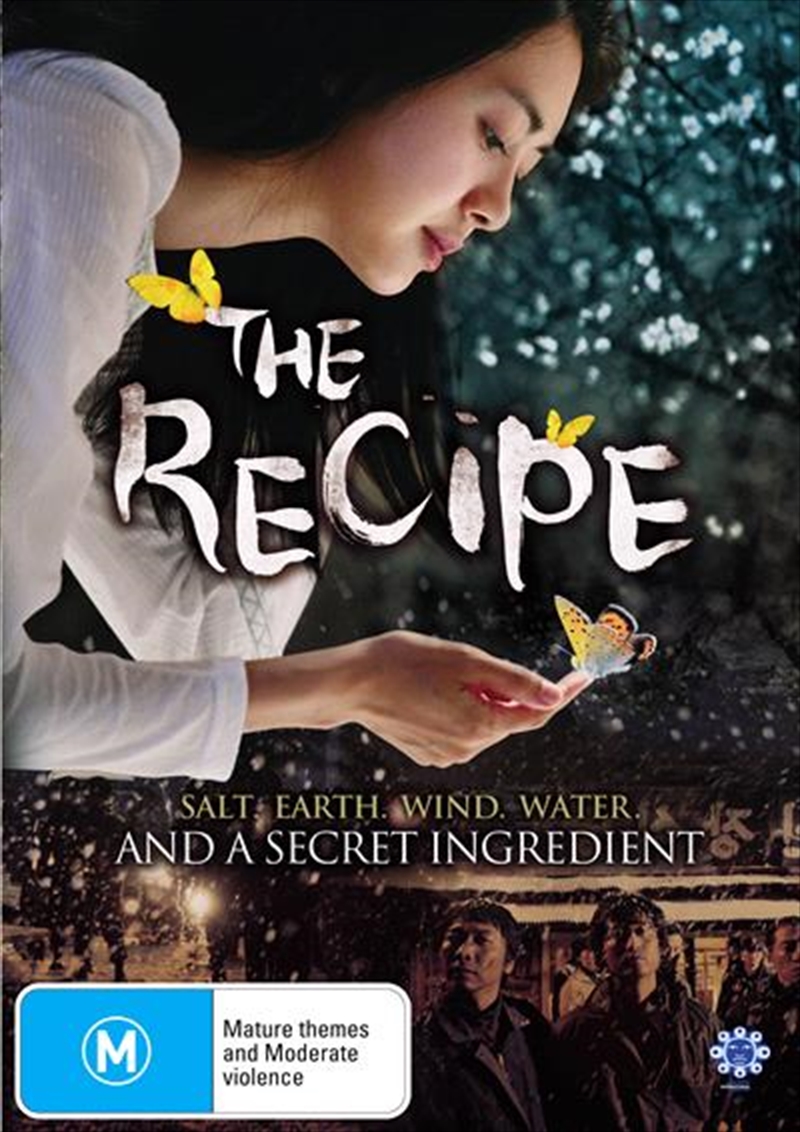 Shipping - See delivery options.
Postcode:
Quantity:
Producer/presenter Choi Yu-jin smells a scoop when he is given a mysterious tape that reveals the execution and final words of a renowned mass murderer and famed fugitive. His last wish was to eat his favorite Korean stew: Doenjang jjigae. Desperate to decipher the mystery behind the killers cravings, he comes across a mysterious woman named Jang Hye-Jin who makes Doenjang jjigae that brings tears of joy to those who taste her recipe. Deep in the mountains, trying to understand the real story behind the curious Doenjang, Choi discovers that behind the captivating taste lies a womans unfortunate life and love story.