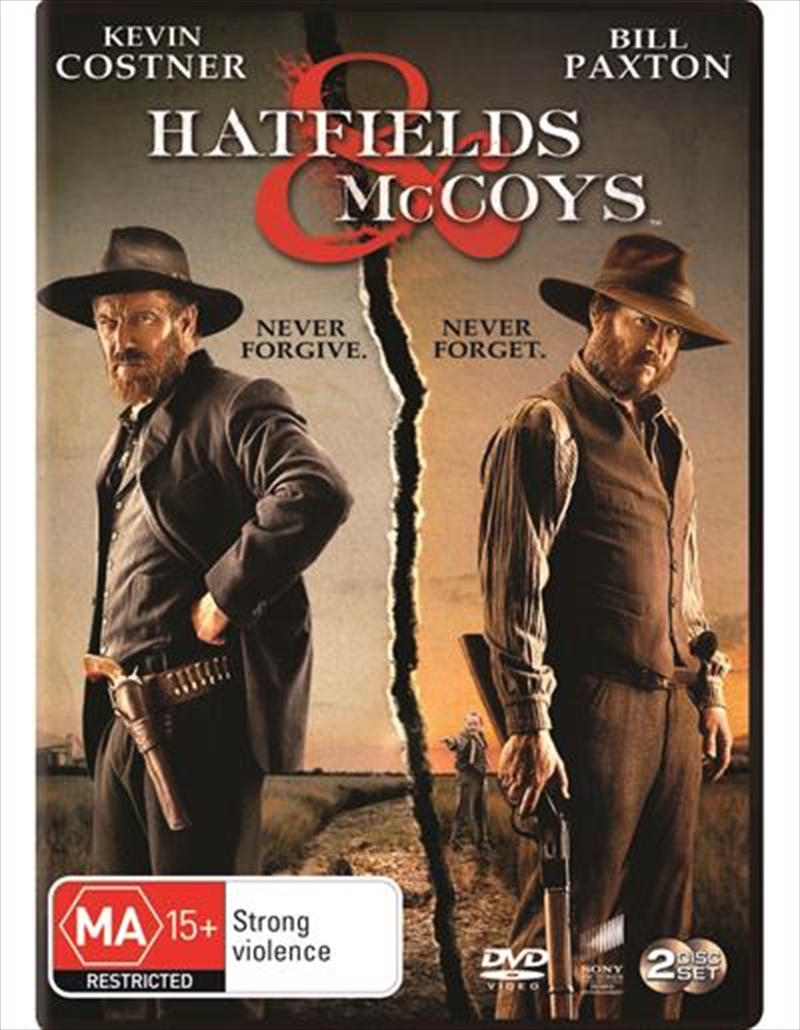 Bonded by their oath to the same flag, two confederate soldiers, Devil Anse Hatfield (Kevin Costner) and Randall McCoy (Bill Paxton), return home seeking peace after tireless months of battle. Their expectations are quickly shattered when a murder based on misunderstandings and an illicit love affair trigger warfare between former comrades and their clans. This historic feud teeters on the brink of an all out civil war as friends and neighbours join opposing sides in a rivalry that would ultimately shape American History.