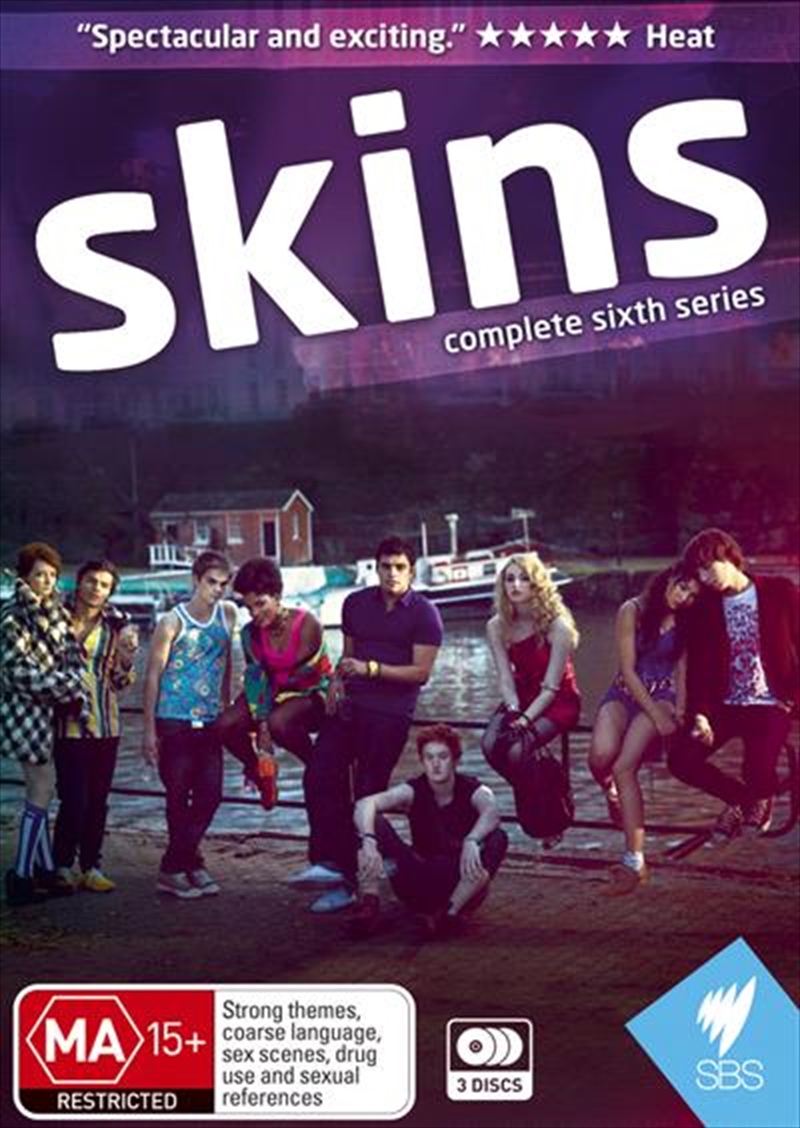 SKINS 6 is about growing up, learning to say goodbye and figuring out what we need from the different relationships in our lives.The series kicks off with the gang on holiday in Morocco. They're happy together, but this is soon interrupted when problems in Franky's relationship with Matty unintentionally draw a dangerous stranger into their world.
DETAILS