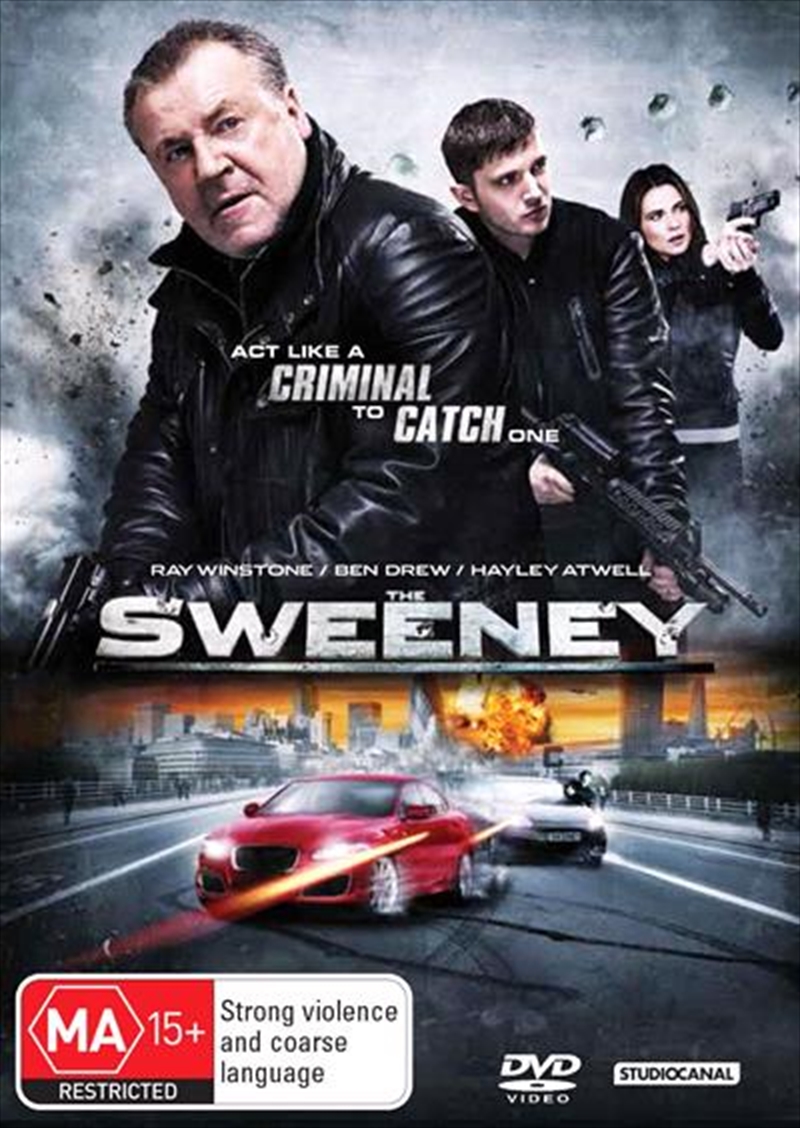 Jack Reagan is a slobbish,old style cop whose unsubtle methods usually get results,to the annoyance of internal affairs officer Lewis,who would be even more annoyed if he knew that Reagan was having an affair with his young wife,policewoman Nancy. After Reagan disobeys orders and a shoot-out in central London following a bank hold-up ends in carnage he is stripped of office and briefly imprisoned. However,thanks to the loyalty of his young protege George Carter and a little string pulling from his superior Frank Haskins Reagan is released to bring down the villains in a gun battle at Gravesend marina,ensuring the continued existence of his department - the Sweeney.
TRAILER
DETAILS

BEHIND THE SCENES OF THE SWEENEY

TOP GEAR AND THE CARAVAN PARK