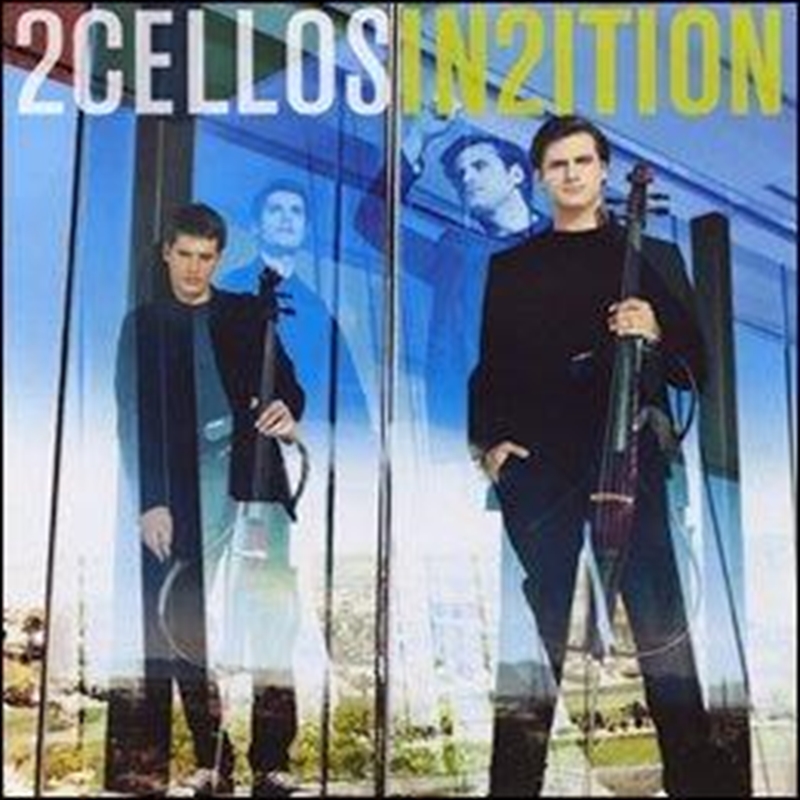 The 2CELLOS’ self-titled debut album , released in 2011, establishing Sulic and Hauser as an innovative classical-pop/rock duo who took their classical instrument to the contemporary repertoire. The album went to #1 on the Australian classical ITunes chart.

Every Breath You Take

Candle in the Wind