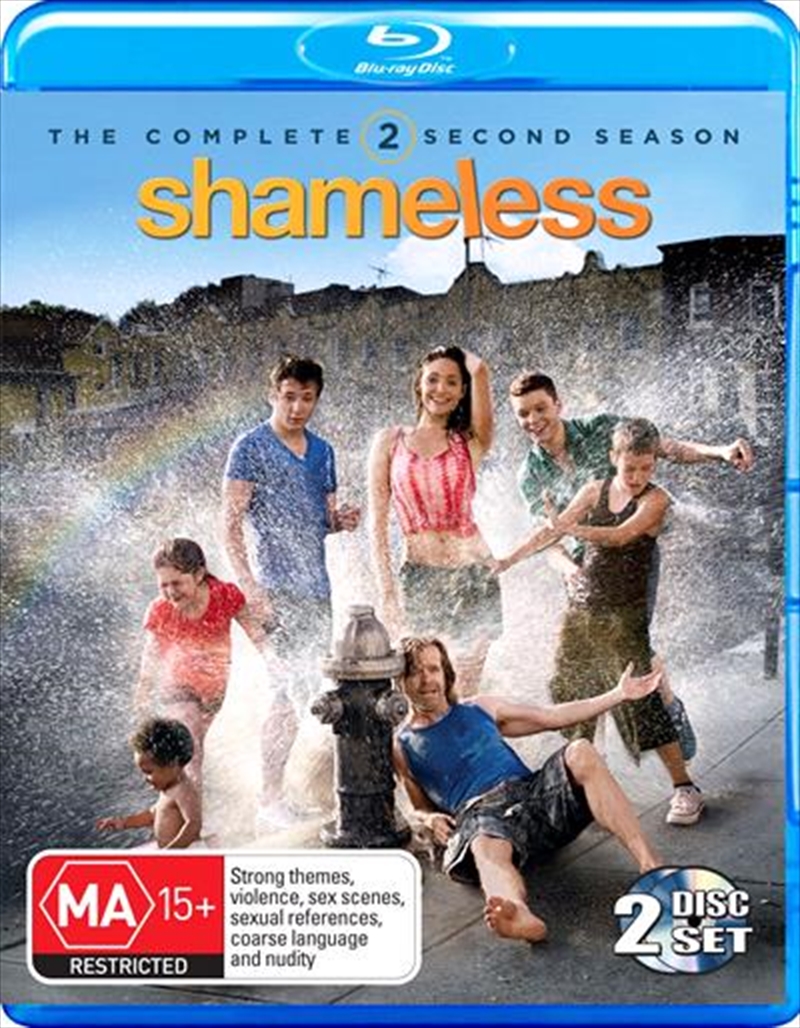 DESCRIPTION
William H. Macy returns for Season 2 of the top-rated US adaptation of the long-running British family drama as Frank Gallagher, the alcoholic patriarch of a large, unconventional, blue-collar family. In the U.S. version, the sprawling Gallagher family has been transplanted to working-class Chicago during the challenging times of todays recession. Making ends meet is always difficult, especially with a mother who is AWOL and a father who usually ends up passed out on the living room floor. Emmy Rossum stars as oldest daughter Fiona, who is left to the often impossible task of keeping her five younger brothers and sisters on track
DETAILS