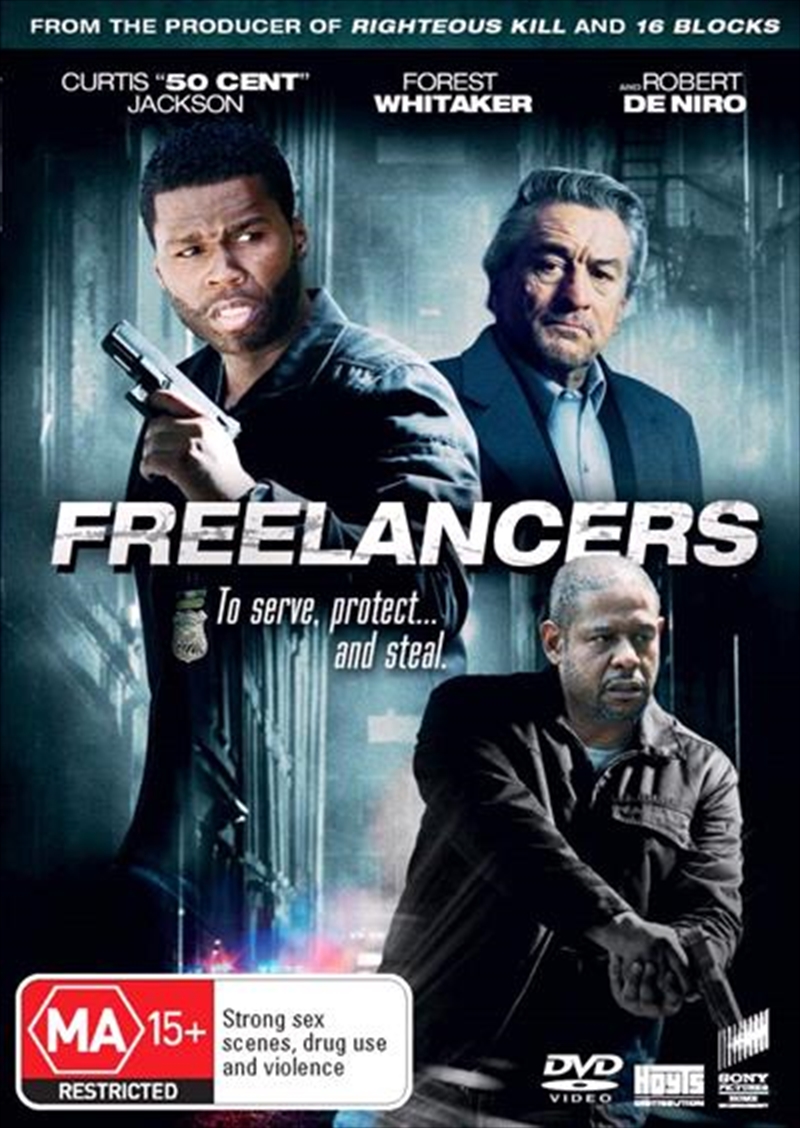 Shipping - See delivery options.
Postcode:
Quantity:
DESCRIPTION
The son of a slain NYPD officer joins the force, where he falls in with his father's former partner and a team of rogue cops. His new boss, Sarcone (Robert De Niro), will see if he has what it takes to be rogue through many trials and tribulations of loyalty, trust and respect. However, when the truth about his father's death is revealed, revenge takes over and he won't stop until justice has been truly served.
TRAILER
DETAILS