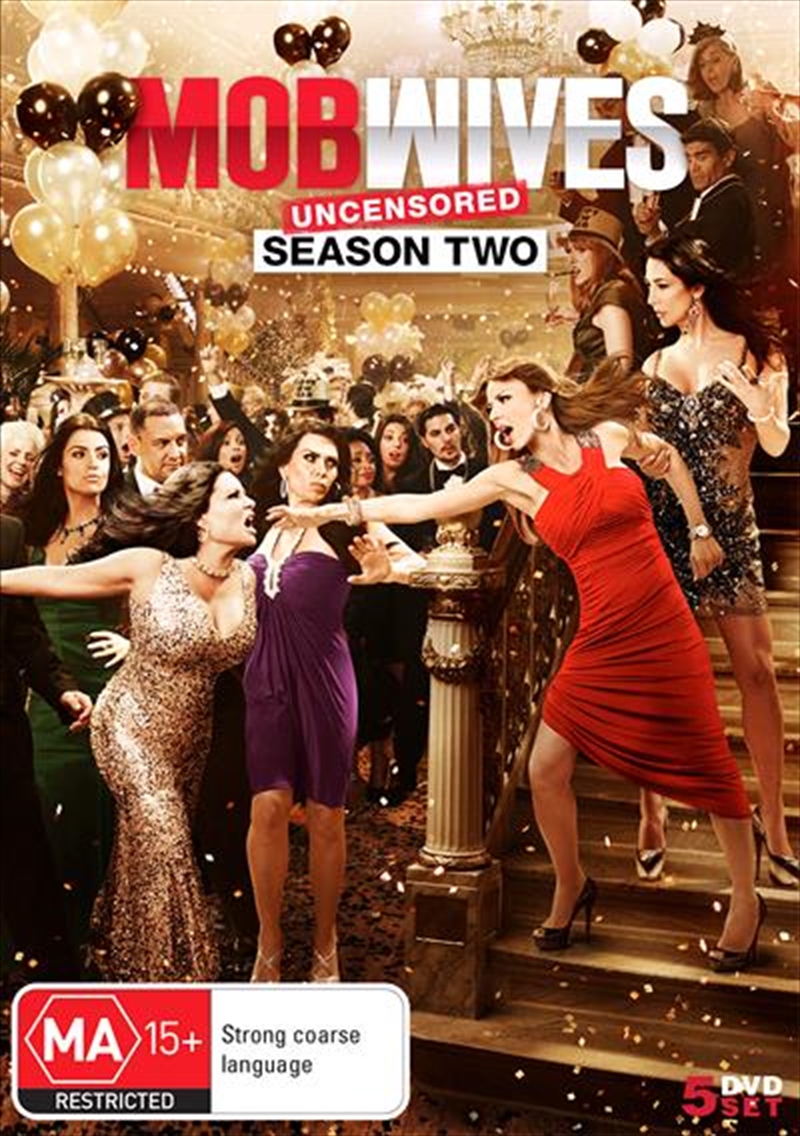 The second season of 'Mob Wives' picks up where the first left off, with each cast member dealing with major personal life issues. The rift between Karen and Drita is far from over, will they ever be able to 'bury the hatchet'? Renee goes under the knife for major plastic surgery that may have some unexpected consequences, while also contemplating her future with her ex-husband Junior. Drita is considering her options when it comes to leaving her husband Lee, while Carla's relationship with her estranged husband Joe may take an unexpected twist. And, of course, everyone wants to know what's in Karen's soon-to-be-released book, the one she moved back to New York to write!
DETAILS