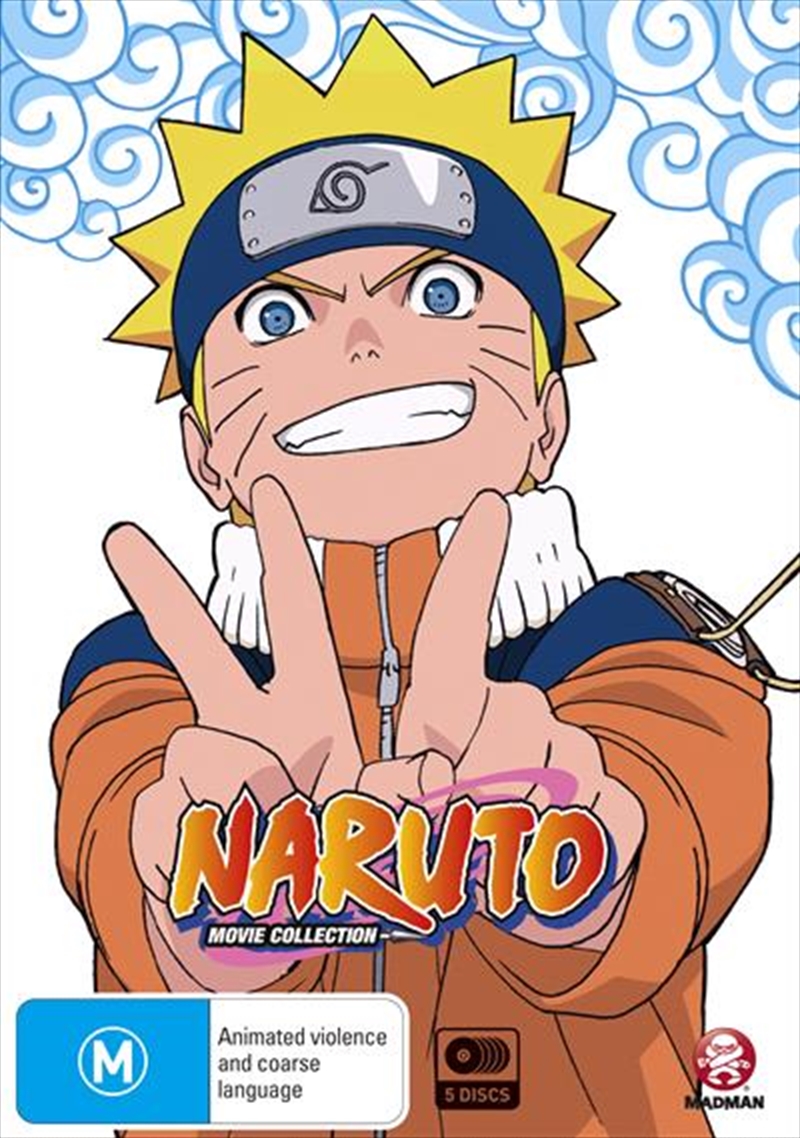 Naruto - Ninja Clash in the Land of Snow Naruto and the group travel to the land of snow to in order to protect famous actress Yukie Fujikaze while she is filming her new movie. However when they get there they discover that there is more than meets the eye and that there is something about Yukie Fujikaze that she's hiding. Naruto - Legend of the Stone of Gelel While on one of the most boring missions of their lives (chasing a missing ferret), Naruto, Sakura and Shikumaru are attacked by a mysterious warrior clad in armour, who calls himself Temujin. The young ninja soon get mixed up in struggle over the powerful stone of Gelel. With the help of Gaara and Kankuro from the sand village, Naruto and co strive to stop the stone of Gelel ending up the wrong hands. Naruto - Guardians of the Crescent Moon Kingdom This time, Naruto and Sakura are joined by the loveable Rock Lee as they go about protecting a wealthy Prince and his spoilt son on the way to their home - the crescent moon kingdom. However, when a vicious rebellion thratens the wellbeing of the entire village, Naruto and the gang once again dust of their jutsu's and do what they do best by kicking some bad guy butt.
DETAILS