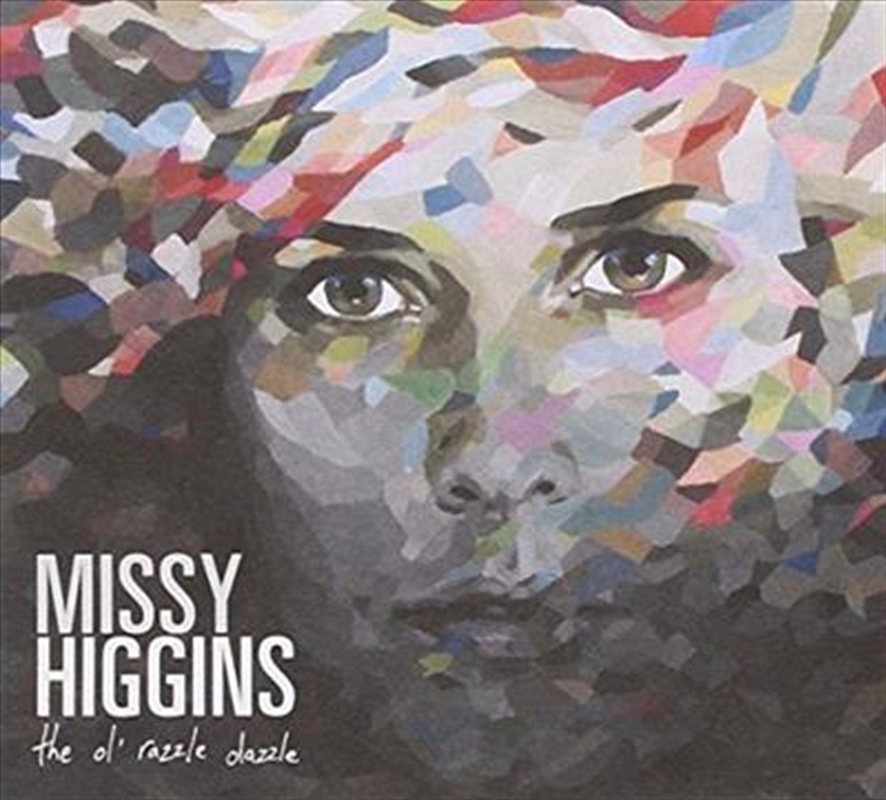 Collector's edition softpak includes double sided poster plus a download card for the exclusive track Link In A Chain!

In her first new song in five years - "Unashamed Desire" - Missy Higgins sings defiantly that "I've got nothing to hide". It's a bold clarion call for where she's at these days. But until recently the acclaimed singer/songwriter was still keeping one thing secret … "I quit". After selling over a million albums and touring the world performing much loved songs like "Scar", "Steer" and "The Special Two" Missy privately decided to turn her back on music.

She did it without farewell tours or press releases. Instead she just told those closest to her that she was walking away from music and she got on with a new life. University. A share house. Some volunteer work. No photo's in the papers; no raves on the blogs. This extraordinary decision wasn't made on a whim. In 2007 she'd released her sophomore album "On A Clear Night" in Australia to critical raves and more ARIA Awards. The follow up to her freakishly popular debut "The Sound Of White", her second album actually became the highest selling Australian release for that year and in 2008 Missy relocated to the U.S. to support its release there. Naturally that meant lots and lots of touring. After more than a year "Where I Stood" was inches from being certified gold in the U.S. and she was selling out large theatres but the grind was taking its toll.

"I'd had more success than I'd ever dreamt of and somehow it didn't bring the happiness I thought it would,” Higgins explains. "I guess I had a bit of an existential crisis - I thought, how do I become happy? If this doesn’t give me fulfilment what will? And when you let go of something you’ve always attached to as your identity, what do you do? I’d always been the singer or the musician or the songwriter. And when I quit music, it was terrifying. Who am I without it? It was scary but it was also important to find out.”

The full story of that journey will finally be told when Missy's hugely anticipated third album "The Ol Razzle Dazzle" is finally released in June. Until then we have Missy's first single, "Unashamed Desire" available now. Fresh in sound but unmistakably direct in attitude it's a song straight from the heart.

Set Me On Fire

All In My Head

Cooling Of The Embers

Sweet Arms Of A Tune