Tim Minchin And The Heritage Orchestra 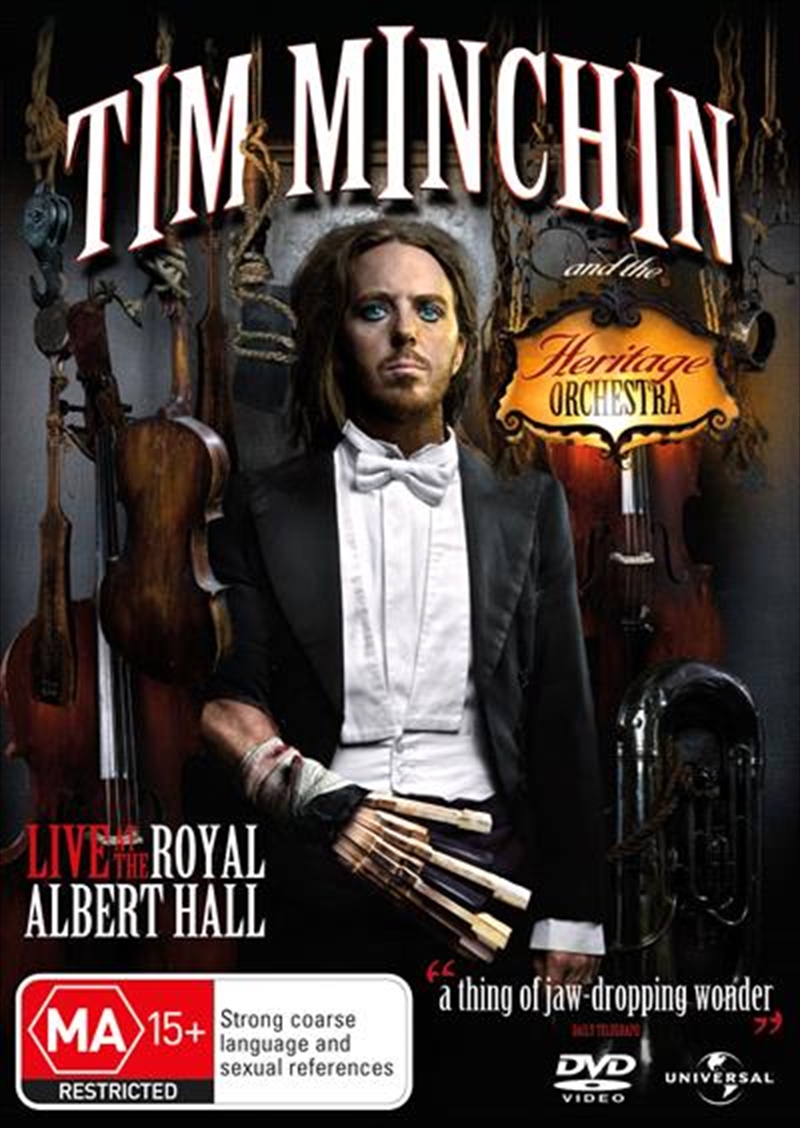 Tim Minchin And The Heritage Orchestra

Tim Minchin has fast become not just one of the biggest names in Australian comedy but also close to the biggest theatrical drawcard in the country. After winning the Perrier Award for Best Newcomer at Edinburgh Fringe, he went on to regularly perform at festivals including Just For Laughs Festival & HBO Comedy Festival, selling out shows across Australia, the UK & now the US. Locally his television appearances have included Spicks and Specks, Good News Week & recently Adam Hills In Gordon Street Tonight. Tim Minchin & The Heritage Orchestra was recorded at the Manchester Arena in 2010 and presents some of his most recognized tracks in with amazing arrangements from the renowned Heritage Orchestra, who have collaborated with the likes of UNKLE, Mike Patton, Jamie Cullum & the recent Blade Runner score for Massive Attack's Meltdown Festival.