Famous Five - The Complete Collection, The 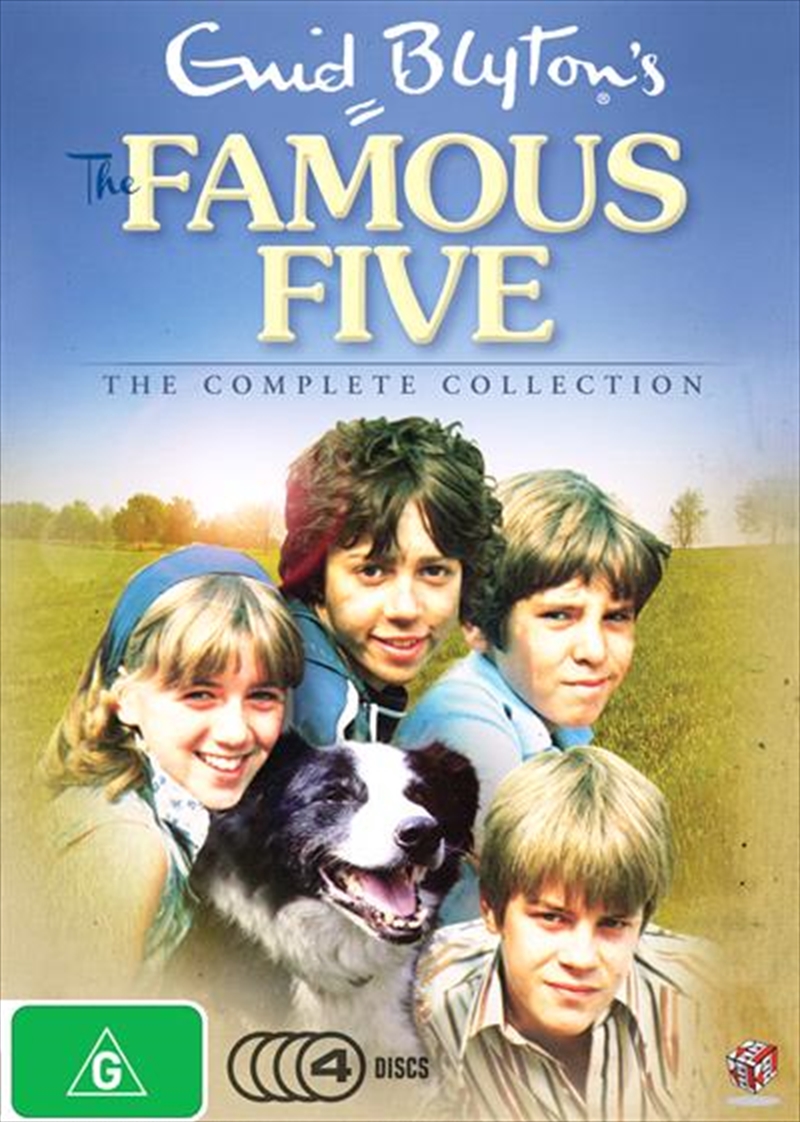 Famous Five - The Complete Collection, The

Shipping - See delivery options.
Postcode:
Quantity:
SEE MORE IN:
ABC Kids
DESCRIPTION
The hugely popular childrens TV series filmed in the late 70a and early 80s and broadcast here is Australia in the early 80s. This complete collection of 26 episodes on 4 DVDs containing the entire series and extensive bonus material. It starred Michele Gallagher as Georgina, Marcus Harris as Julian, Jennifer Thanisch as Anne, Gary Russell as Dick, Toddy Woodgate as Timmy, Michael Hinz as Uncle Quentin and Sue Best as Aunt Fanny. Enid Blyton is one of the most successful children's authors of all time, with estimated lifetime sales in excess of 500 million units. Enid Blyton's Famous Five books began life in 1942 and have gone on to become one of the world's best-loved children's series.
DETAILS