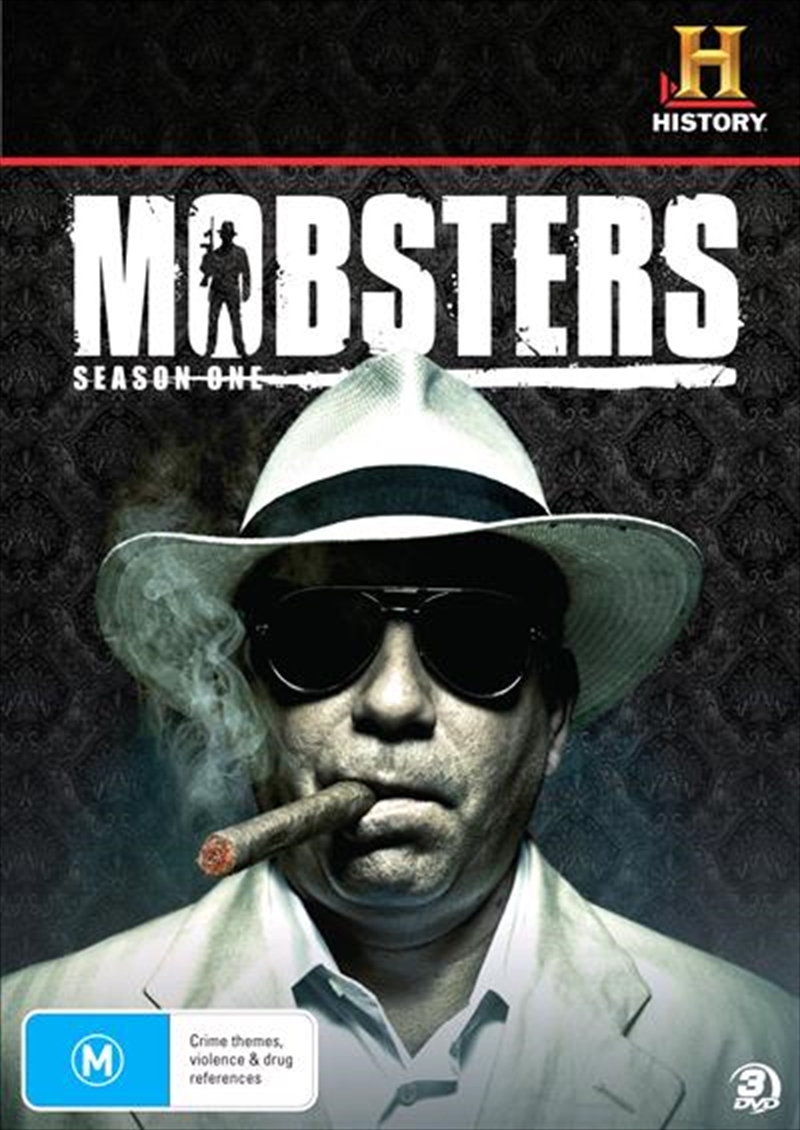 Mobsters Season One features the true stories behind the mob legends who have ruthlessly clawed and fought their way to their own precarious versions of the American Dream. Featuring such legendary figures as Whitey Bulger, John Gotti, and Murder, Inc. among others, Mobsters investigates their violent lives, their struggles to grab and hold on to power, wealth, and prestige, as well as ultimately their violent deaths as justice prevails.