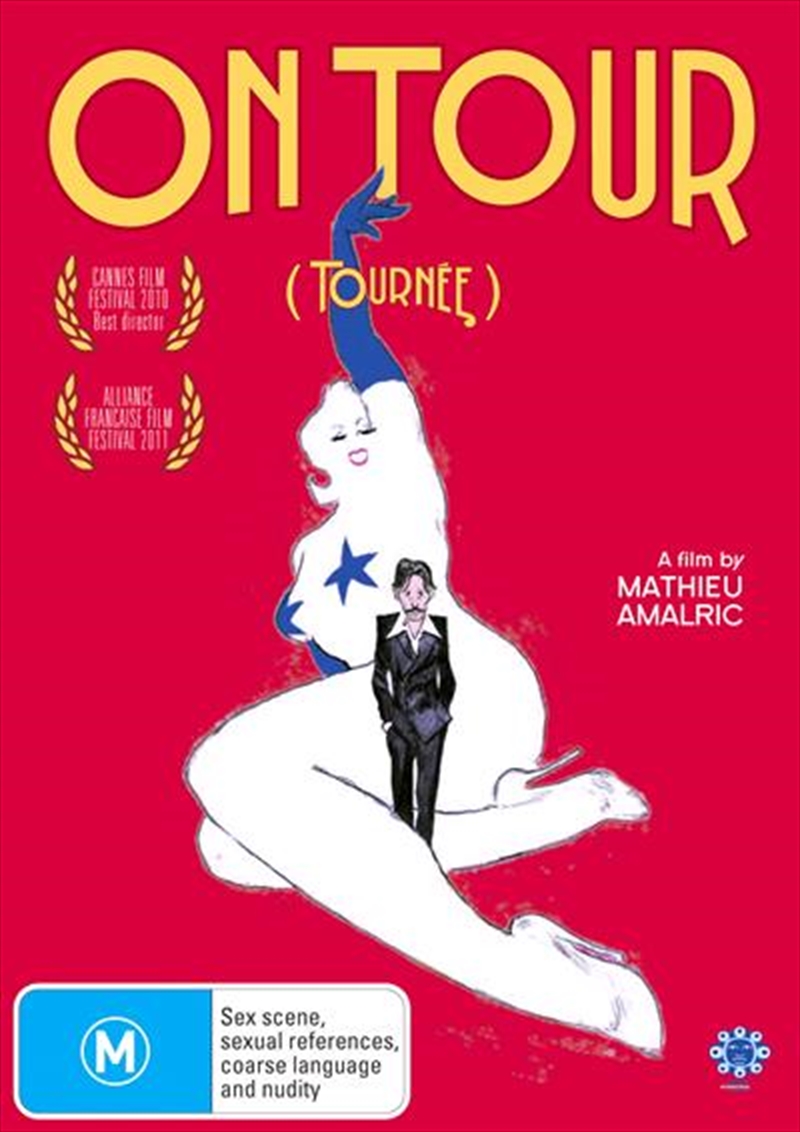 Want to click and collect? Check store availability
DESCRIPTION
Behind the glamorous world of burlesque is the reality of what happens on tour. In this lively road movie we catch a glimpse of that backstage world, behind the fan dances and the feathers. Joachim, a former Parisian television producer had left everything behind - his children, friends, enemies, lovers and regrets - to start a new life in America. He comes back with a team of New Burlesque strip-tease performers whom Joachim has fed fantasies of a tour of France, of Paris! Traveling from port to port, the curvaceous showgirls invent an extravagant fantasy world of warmth and hedonism, despite the constant round of impersonal hotels with their endless elevator music and the lack of money. The show gets an enthusiastic response from men and women alike. But their dream of a tour culminating in a last grand show in Paris goes up in smoke when Joachim is betrayed by an old friend and loses the theatre where they were due to perform. A quick return journey to the capital violently reopens old wounds...
DETAILS