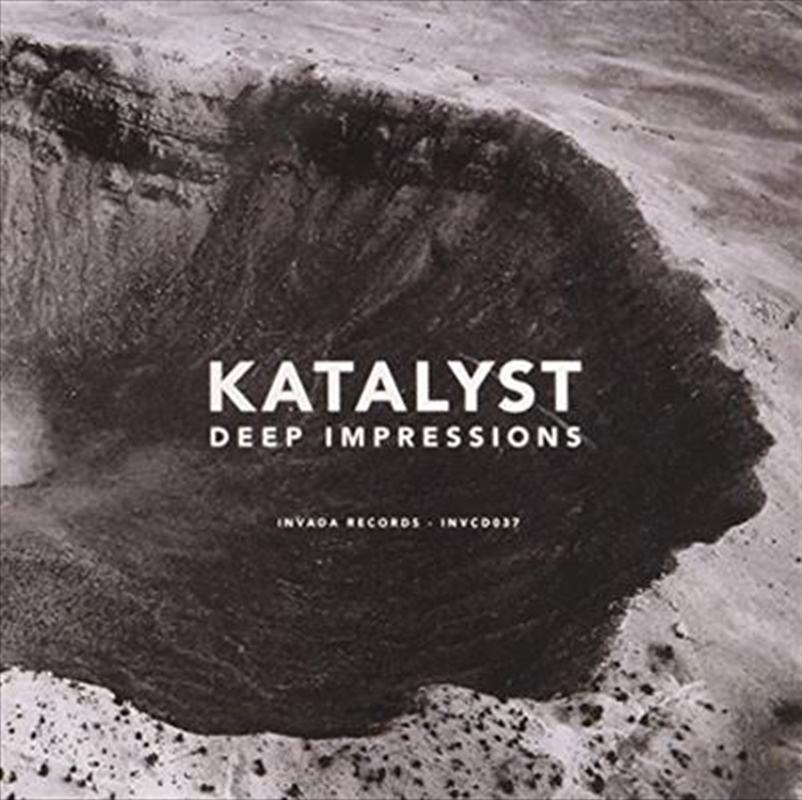 Shipping - See delivery options.
Postcode:
Quantity:
SEE MORE IN:
2 for $40 Music All 2 for $40
DESCRIPTION
KATALYST is Sydney-based producer Ashley Anderson, one of Australia's most prolific producers. Over the past two decades Katalyst has risen to the top of the Australian hip hop and electronica scenes, receiving multiple ARIA and J Award nominations along the way. His reputation as one of Australia's best producers has seen him collaborate with the likes of Geoff Barrow of PORTISHEAD, ALOE BLACC, DEAD PREZ, GUILTY SIMPSON, PHAT KAT, J-LIVE, FINALE, FRANK N DANK, DIVERSE, UGLY DUCKLING and STEVE SPACEK (who together form SPACE INVADAS).