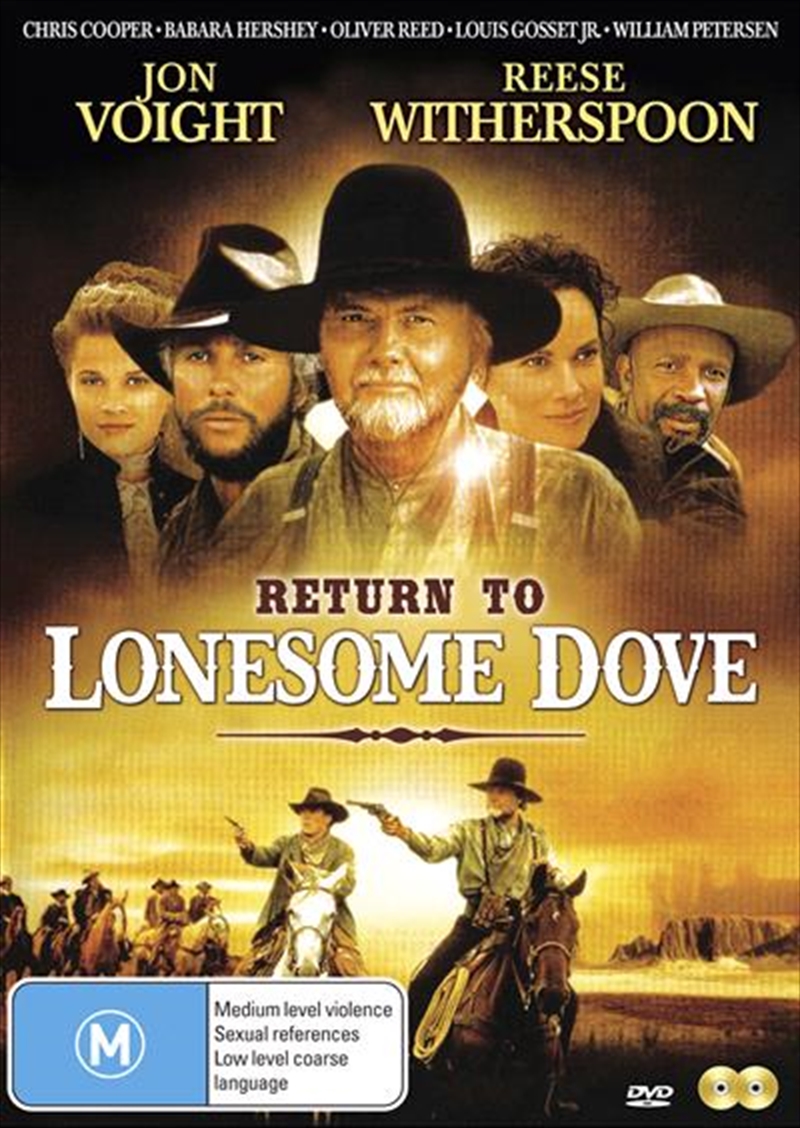 The sequel to 'Lonesome Dove (1989)'. A new sage begins as the vast montana frontier beckons woodrow call, returning to find absentee-boss newt dobbs battling rustlers and befriending the devious Gregor Dunnegan. 'Captain' Call has just buried Gus at Lonesome Dove and plans to head back to his ranch in Montana. Looking at a herd of wild Mustangs, he decides to drive them north with the help of Isom and Gideon Walker. Gideon hires Agostina Vega and a few Mexican Cowboys to run the Mustangs. Call leaves the drive for Nebraska and runs into Cherokee Jack and a group of Indians, which almost costs him his life.
DETAILS