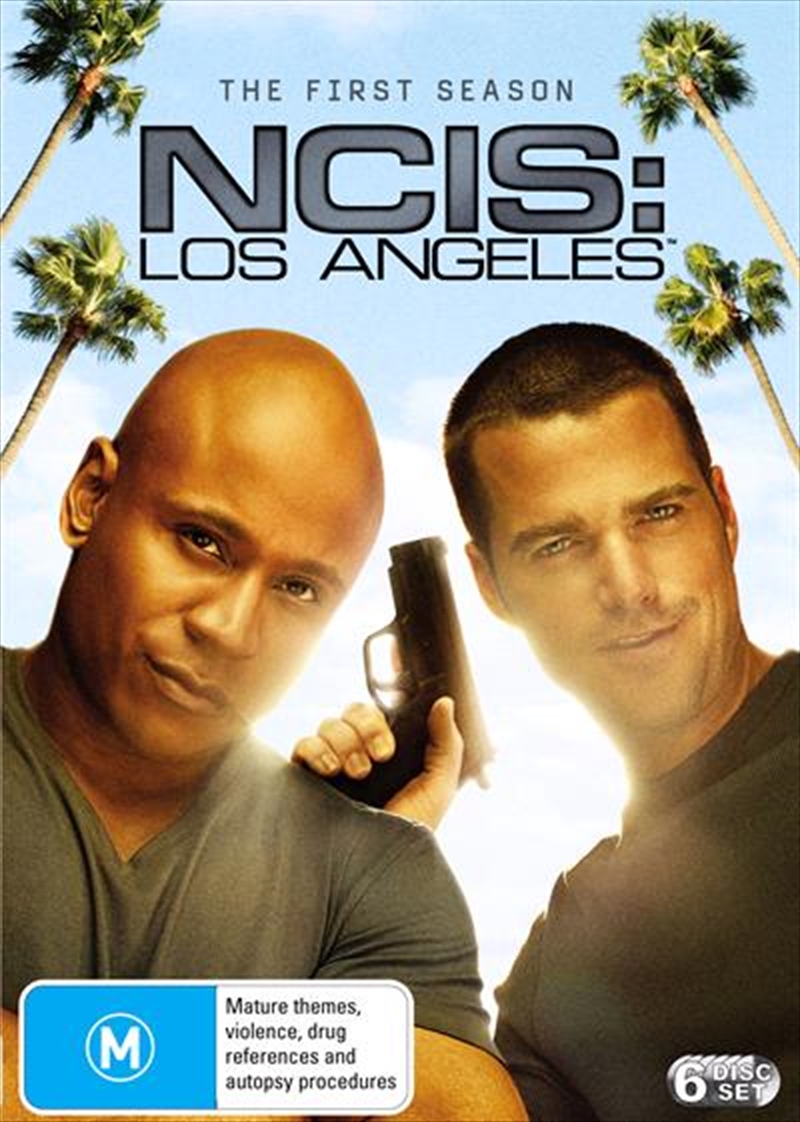 Shipping - See delivery options.
Postcode:
Quantity:
SEE MORE IN:
2 for $40 TV NCIS All 2 for $40 Crime TV
DESCRIPTION
Callen returns to duty a month early. Director Vance asked them to investigate a Naval officer who was kidnapped and killed in some crossfire, fearing that his work on a sensitive project may be compromised. Sam identifies suspects in an assault turned deadly at a drug dealer's residence as SEALs. Sam takes things a little personally since he's a former SEAL. A drone is hacked in flight during a practice mission. The team must find/recover the drone and its missiles. A former Marine is accused of murder. The company that employed him wants payback. The team tries to find him first. A man who worked on a classified project is murdered. He developed the technology for a different country before defecting to the US. The suspect is well known to the Director of NCIS. Marine lance corporal Brandon Valdivia (25), in Camp Pendleton's supply unit, falls to his death from the Apex hotel roof during one of several pool parties he threw there with USMC mate Alex Walder. He has no suicide motive and a bruise indicating he was pushed. He bought computer games and resold them at half price. Secret Service Agent Natalie Giordano is brought in when NCIS finds his motif: laundering excellent counterfeit $100 cash. Callen goes undercover to trick the accomplices, who are also murder(ous) suspects.
DETAILS